An Island in Elissa’s Name? 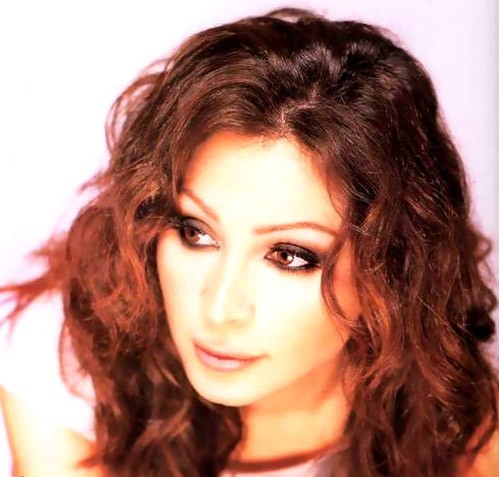 But the star was reported spending time with Khatoun, celebrating his birthday together as well as being being spotted together at a fashion show in Paris by Lebanese designer Elie Saab.  The reports claim that they will be getting married in two months.