Amr Diab in a fight!! 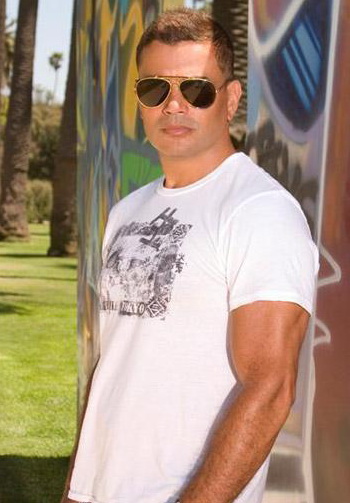 Report confirm from Egypt that Superstar singer Amr Diab has been spotted punching a fan in one of the clubs located on the banks of the Nile river. The reports state that Amr Diab reached the place to meet a friend. One of the fans insisted on taking a photo for the Egyptian icon even though Diab refused continuously.

Amr Diab lost his temper and was seen quarrelling with the fan and ended up in punching him. Many have said that it is strange to see such an act from Amr Diab who is known for his high ethics since he is one of the most loved singers in Egypt and such incidents have not been registered before.