Amal Hijazi In love with a Spy! 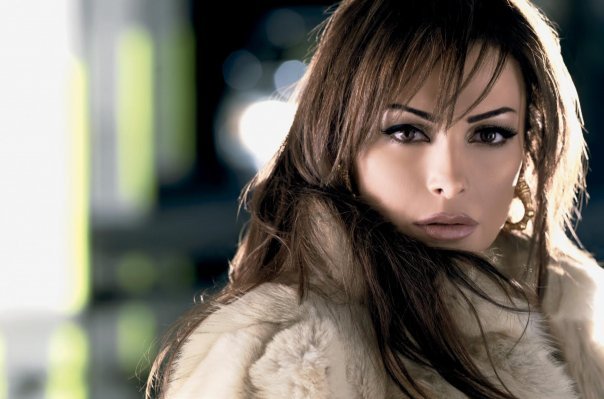 After two years of absence, singer Amala Hijazi is now back in the limelight, with a new album called “Ya Waylak min Allah,” which is the main song on an album carrying 12 various hits, each with a different genre.

Hijazi was criticized saying that“Ya Waylak min Allah” video clip, directed by Fadi Haddad, is not giving anything new, but rather a copy of many clips that have already been aired. Hijazi insisted that it is a different concept all together and that the idea never been done before. The clip portrays a woman in love with a man who turns out to be a spy working against his country, the turmoil and pain she endures when he hits her and runs away…

Hijazi said that there might not be anything new under the sun, but the new video shows a lot of action from our daily life. This is not copying.