Alamah: Working with the Enemy? 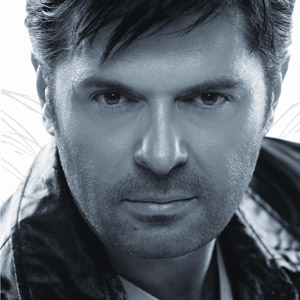 Ragheb Alamah announced in a press conference, that his business manager Khader Alamah, has filed a lawsuit against the radio station ‘Jaras Scoop’ for accusing him of cooperating with Israel. The singer was accused of supporting the enemy since he agreed to work with Starbucks.

Alamah stressed that the accusation of the radio station was unjust and he will not let the matter pass without taking legal actions. He insisted that he did not agree to work with Starbucks until he saw a document that states they boycott Israel. Alamah also added if Starbucks is an Israeli company then why Lebanon would allow it to open branches in numerous locations in the country.

Alamah had announced at a press conference held at ‘Starbucks’ in Al Hamra Lebanon that he will be cooperating with ‘Starbucks Middle East’ by releasing his new album “Stars 1” to be sold exclusively at ‘Starbucks’ cafes around the Middle East and North Africa. Rana Shaheen, the official spokesperson for ‘Starbucks’ said that Alamah was chosen due to his success in the music industry and the numerous achievements he has accomplished.