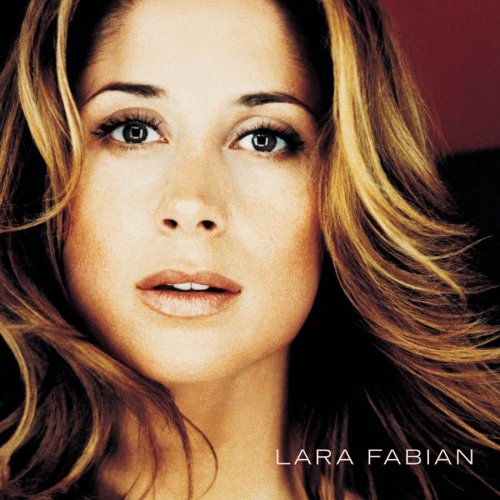 Lara Fabian is a singer born in Belgium in 1970. Popular in Europe, she has sold over 12 million copies of her records. Aged 18, Fabian took Belgium to fourth place at the Eurovision Song Contest, the song “Croire” went on to sell half a million copies across Europe. In 1991 she moved to Canada to pursue her career, setting up Productions Clandestine to release her debut French language album Lara Fabian in Canada in 1991. The album eventually went platinum. Fabian made her breakthrough with her 1994 release Carpe Diem which went triple-platinum, earning Fabian two Felix Awards. This heralded the start of a multi-million selling career, in which she has received further Felix Awards, Juno Award nominations and the World Music Award for her 1998 album Pure. Fabian has also provided music for the cinema including Final Fantasy: The Spirits Within and A.I.: Artificial Intelligence.

One of Lebanon’s music legends, Magida Al Roumi was born in  Kfarshima, Lebanon in 1956. She is a true  soprano, who started her musical career in the early 1970s when she participated in the talent show, Studio El Fan and won the gold medal for best female singer. Since her appearance on television at the age of 16, she has become one of the most successful and respected singers of the Arab world as well as a UN Goodwill Ambassador.