165 Arabs were on the Titanic When it Sank! 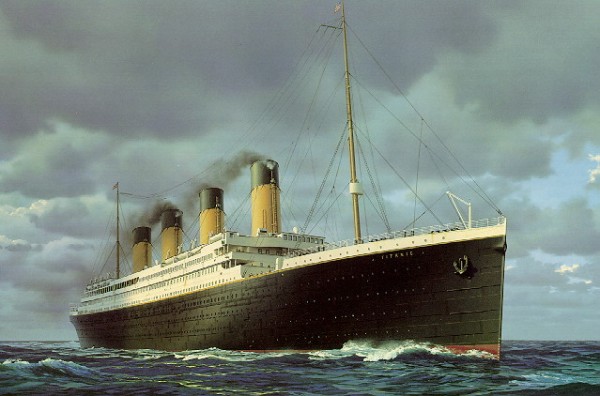 For a brief second during the 3.5 hour movie, audiences could hear the word “Yalla” being uttered by the extras on board the drowning Titanic. This is not fictional though; many sources indicate that there were over 165 Arabs on the ship when it sank, 79 of which had names that were clearly of Arab origin. Also lost on the ship was a priceless copy of the Rubaiyat of Omar Khayyam.  All the Arabs on the titanic were traveling third class, except for 4 who traveled second class.

For the full article “Arabs on Titanic: We Share the Pain But Not the Glory” please click here.