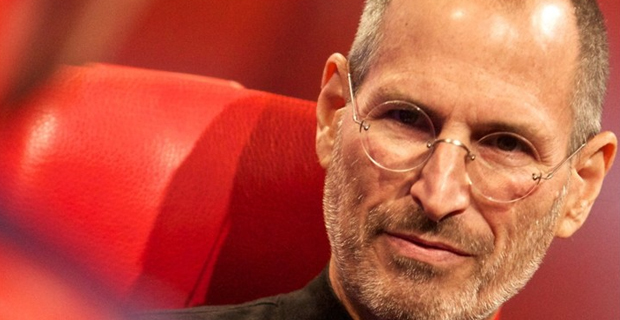 You know how we often find a way to trace down the roots of influential figures around the world and find a link with the Arab world or more so Lebanon? Everyone around the world today is mourning the death of Steve Jobs from Apple. But do most of us know Jobs’s origin. The innovator and successful businessman biological father is Syrian born, Abdulfattah Jandali who studied at the American University in Beirut.

Research shows that’s Jobs’s biological father is Abdulfattah Jandali. Jandali, known as John in the US, was a graduate student from Homs when he met Jobs’s biological mother, Joanne Carole Schieble, while studying in Wisconsin in the 1950s, according to an interview in Al Hayat Newspaper. The couple gave up Jobs for adoption after he was born in San Francisco in 1955.

In his interview with Al-Hayat, published earlier this year, Jandali said that they had to give Jobs up for adoption because Schieble’s father, who was extremely conservative and against his daughter marrying into a Muslin family, didn’t let the couple 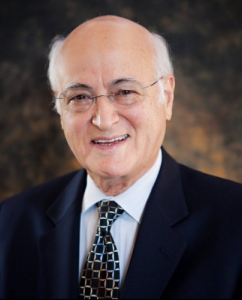 get married. They had no choice but to give him up for adoption.

Although the couple got back together and got married (but now divorced), it was too late and there was nothing they could do about it.

Jandali, 80, is a former professor of political science and currently an executive at a casino in Reno, Nevada, insisted during his interview that he believes that Jobs would have equally succeeded even if he was raise in Syria.

He says that he never had a close relationship with his son but has tried on several occasions to get in touch with him – but they both didn’t make the move to come closer to each other.

In less than two month, another interview with Jandali in the New York Post Jandali said that: “This might sound strange, though, but I am not prepared, even if either of us was on our deathbeds, to pick up the phone to call him. Steve will have to do that, as the Syrian pride in me does not want him ever to think I am after his fortune.”

He lamented in the interview that he would likely not see his son again before he died and said that giving him up had not been his decision. “I honestly do not know to this day if Steve is aware of the fact that had it been my choice, I would have loved to have kept him,” he said. Sadly his son died before him.