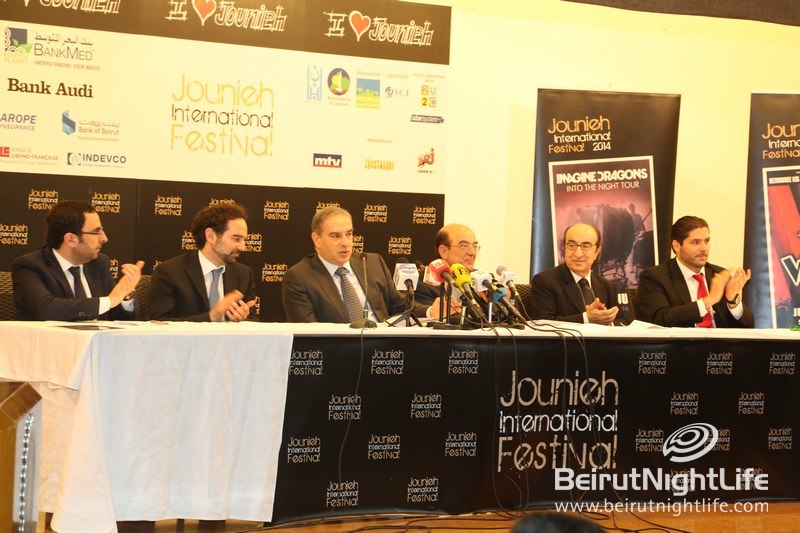 We can’t wait for the Jounieh International Festival 2014, this year in its 4th year and expected to be bigger and better than ever before! With 3 wildly successful festivals already, this year’s event will have even more music, fun and surprises than in previous years. In a conference on April 15 at Jounieh’s ATCL, the organizers of the festival presented the exciting program for this year. It will be open on June 27 with the annually anticipated tradition of spectacular fireworks over the Jounieh Bay, and following in the next few weeks we can expect loads of concerts by the likes of international band Imagine Dragons, Lebanese legend Elias Rahbani, France’s Zaz, and more. The festival will also feature a nature-friendly green day with lots of environmental activities for families, plus parades, carnivals, shows, and other entertainment in Jounieh and the areas around it. Now that we know what’s coming we’re waiting impatiently for July to come around!

Newer Post How are you Spending Easter this Year?
Older PostFun Times on Saturday Night at Floyd the Dog, Mar Mikhael