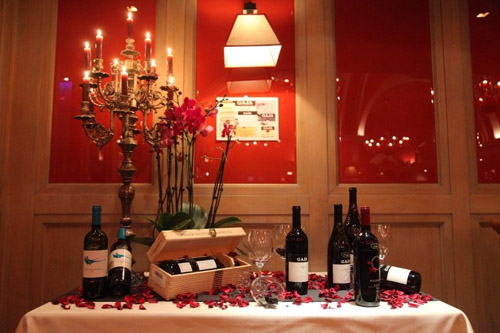 Angelo Gaja, one of the most prestigious wine makers worldwide, was warmly welcomed by Gabriel Bocti S.A.L at Vintage Wine Cellar in Beirut this week, in order to establish their partnership. Gaja is renowned for his revolutionary wine-making skills whereby his meticulous journey to the creation of wine has been internationally recognized and acclaimed to be “the finest Italian wines ever made”. 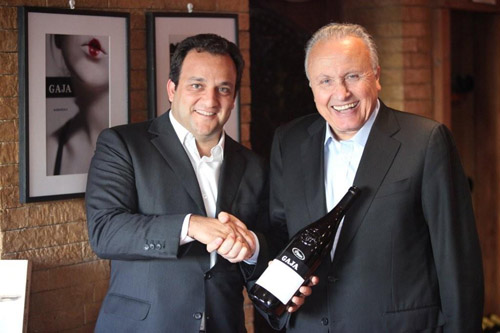 Gaja described his wines and shared his high caliber skills among wine amateurs and opinion leader. He also emphasized on his enthusiasm for Beirut and stimulation for the Lebanese lifestyle. The assembly was later followed by a dinner held by  Gabriel Bocti at “Da Giovanni” in his tribute.

Such recognition in the wine-making industry doesn’t come easily. Gaja’s wine can only be described as the “Grand Crus” for those who value their taste. He has pioneered the process of single-vineyard wine and single-handedly put Italy on the map as one of the most prominent wine producing countries.

A Wine spectator magazine once stated “No other wine producer then Gaja has had such an international impact in the wine world in the last fifty years”.