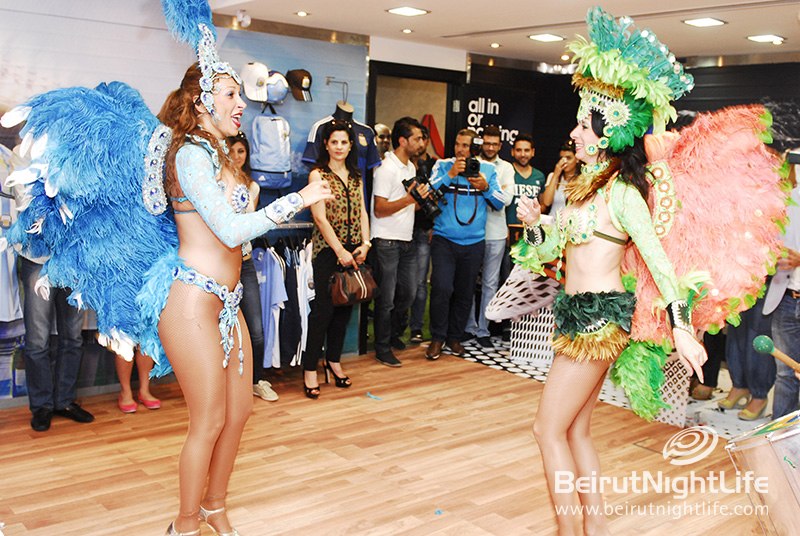 The famous adidas sports brand celebrates in its own way the World Cup, which will be held this year in Brazil, with a new collection of Battle Pack footwear.
The Battle Pack collection has arrived in stores and includes five of the most iconic models in variations with camouflage-inspired patterns. Battle Pack includes the brand’s five best football shoes: F50 Adizero, Predator, Nitrocharge, 11Pro, and F50 Adizero Messi, which will be worn by the likes of Lionel Messi, Luis Suarez, Arjen Robben, and Oscar.

Newer Post Mating Season 2014 Is Officially Open
Older PostBeirutNightLife.com Brings You the Official Lebanese Top 20 the Week of May 18, 2014