A Taste of Italy in Mastroberardino Wine 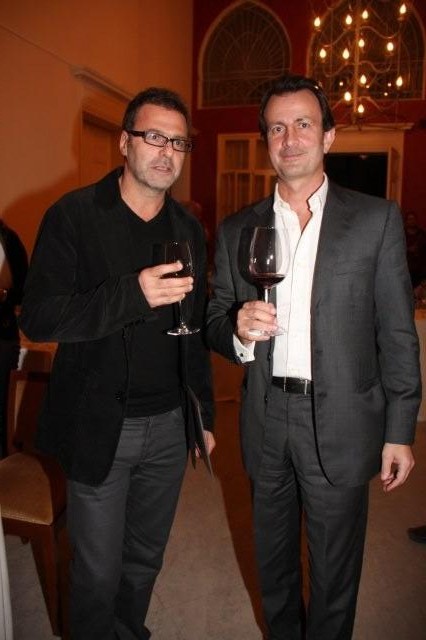 Medi sal, know for importing the best of food and drinks from Italy, invited Dario Pennino to come to Beirut for only 48 hours to visit the country as well as explain more about Mastroberardino wine. Esteemed guest met at the Metropolitan Club in Achrafieh to taste and learn more about this wine that has been gaining recognition worldwide.

A bit about Mastroberardino which will be sold at La Posta Gourmet in Downtown and other exclusive stores:

The harmonious whole formed by these components, by the resources of nature and man, constitute the cradle in which the wine 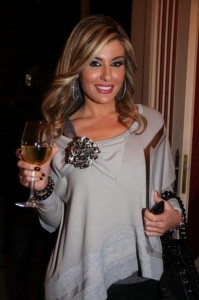 takes its first steps and which, two thousand years ago, was the wine of the emperors, produced in the luxuriant and opulent Campania felix. Those vines and those wines, which have accompanied man in the most different and surprising circumstances still express, sometimes in terms of austerity and solemnity, other times with vivacity and frankness, their own multi-faceted personality. In the venerable history of Aglianico, Taurasi is the ‘vigne opime’ of the ancient Taurasia of which Titus Livius tells us about. Greco di Tufo, made from the Greco grape, was imported by the Hellenes before the foundation of Rome, and is now found all along the valley of the river Sabato. Fiano di Avellino, made from the grape of the same name, also known as ‘Latino’, to distinguish it from the imported Greco. Pliny named this grape ‘apiane’, as he noticed that bees preferred it. The rescue of these ancient vines from the extinction, the spotting of their cultivation areas after the Second World War and their vinification as single-variety wines, are Mastroberardino family masterwork.