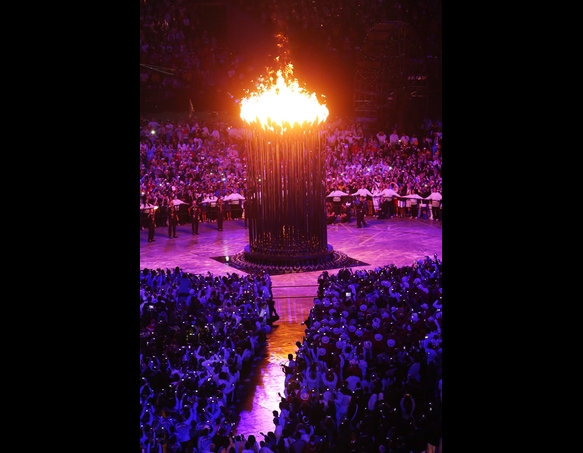 The 2012 Summer Olympics Opening Ceremony was absolutely out of this world fantastic! Be it the lighting of the torch, the breathtaking fireworks display or the creative mega-medley of music, all viewers were certainly envious of the spectators present at the arena!

As athletes from different countries across the globe participated in the parade in their traditional attire, Lebanon’s participants held their country’s flag high with pride.

Danny Boyle, who also directed Trainspotting and Slumdog Millionaire, was the director of the unforgettable and flawless event, with the main theme being England’s biggest export: Music.

Fun and cool characters and reenactments took place, including James Bond picking up Queen Elizabeth II from Buckingham Palace, after which her body double jumped off a helicopter, as well as appearances from J.K Rowling, Voldemort, Mary Poppins, Mr. Bean, Kate Middleton, Kenneth Brannagh, and the man who invented the Internet, Sir Tim Berners-Lee.

This is just the beginning, so stay posted on more news and photos from this worldwide spectacle. 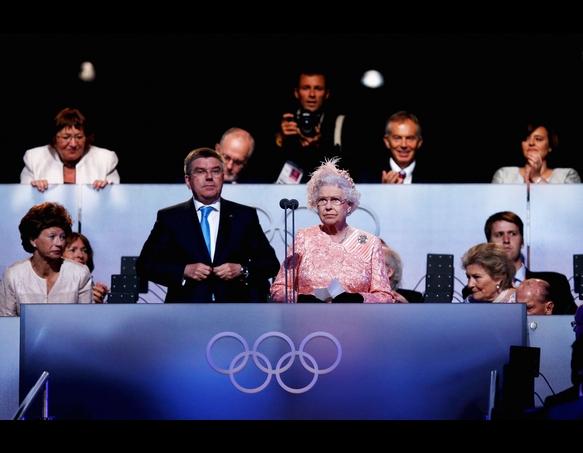 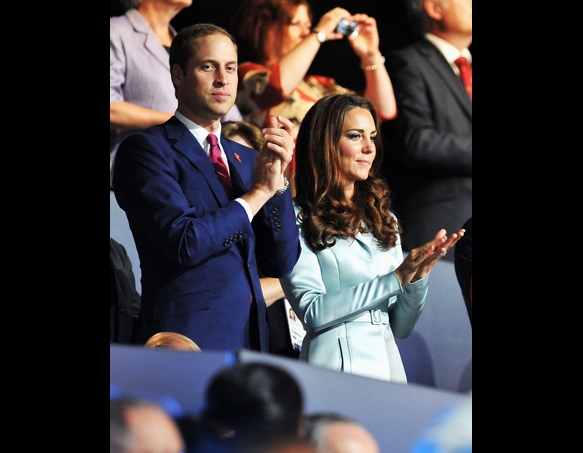 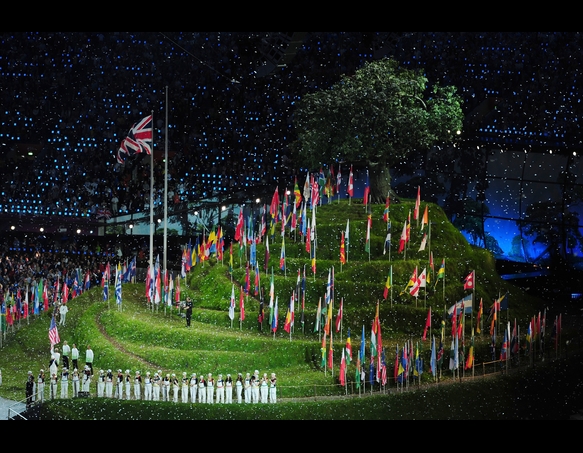 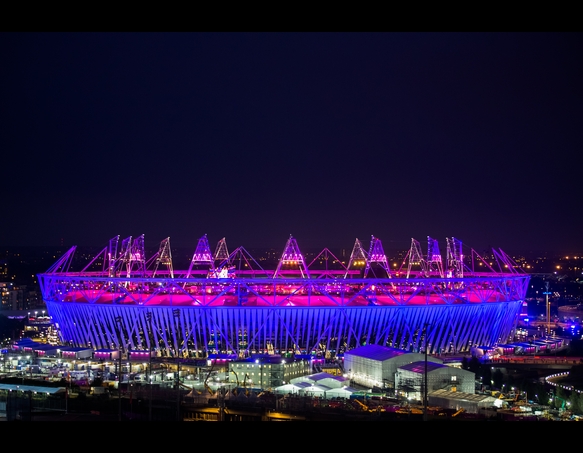 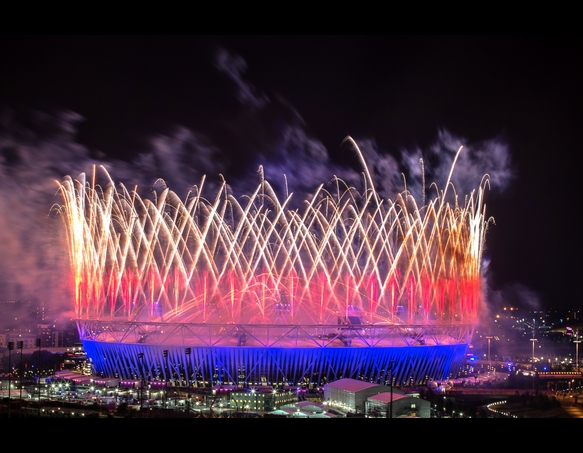 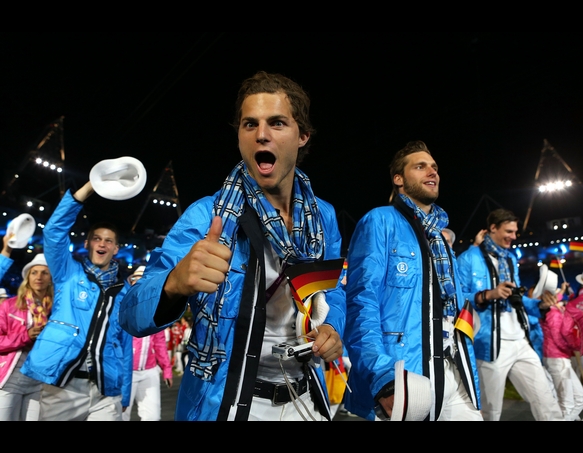 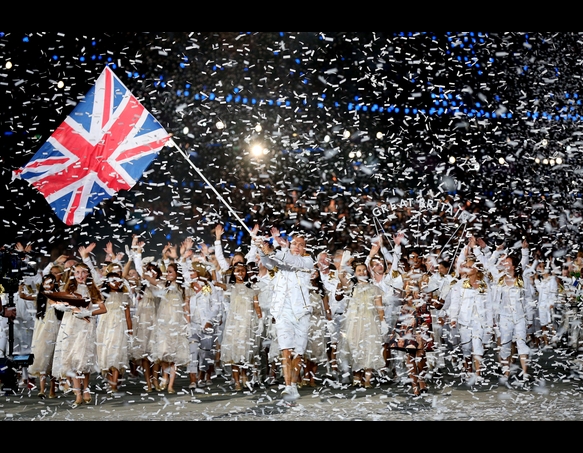 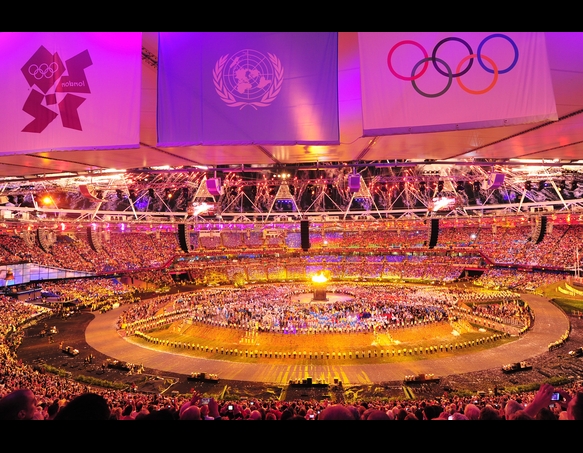 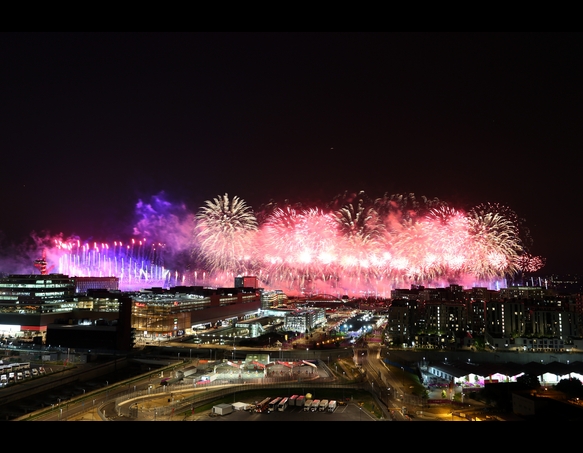 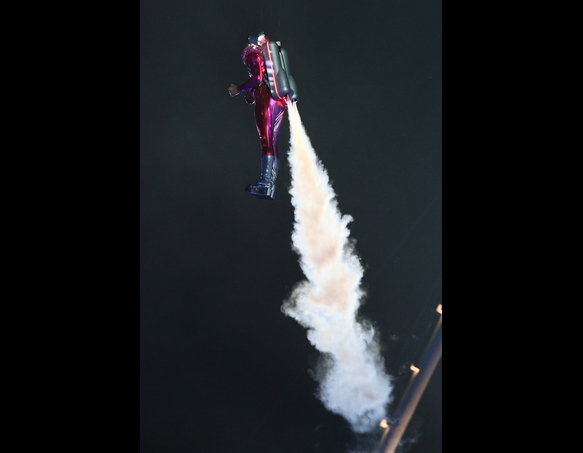 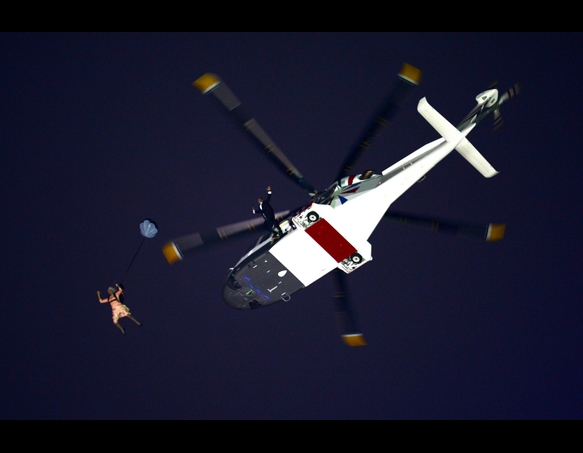 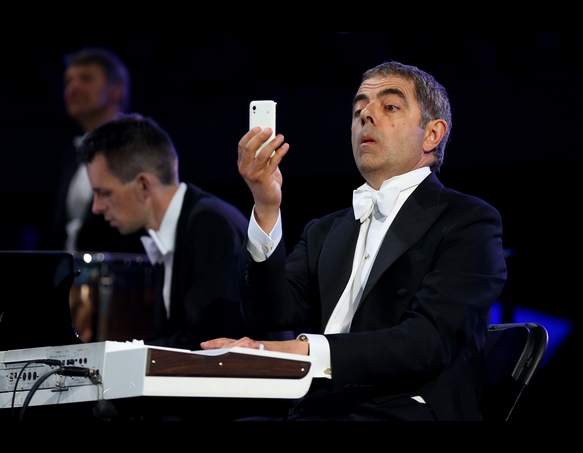 Newer Post How to Get Paid to Party!
Older PostNRJ Radio Lebanon’s Top 20 Chart: Get It Started at Number 1