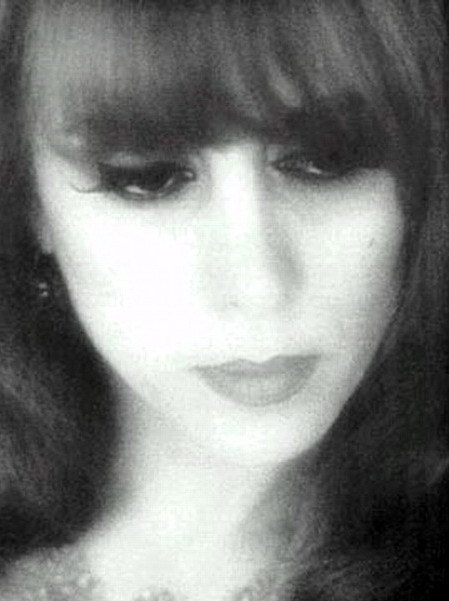 The 100 most powerful Arab women 2012, by Arabian Business, has been revealed. The list included 13 ladies from Lebanon from several categories and industries. The Lebanese legend, Fairouz, topped the list of Lebanese coming in the 13th place.

Fairouz, Known as the Arabs’ ambassador and the Jewel of Lebanon, is still considered one of the greats of the Middle East music scene. Born in the Cedar Mountains area in Lebanon in 1935, under the name Nouhad Haddad, Fairuz grew up in a modest orthodox family who lived in a single room, traditional Lebanese stone house and shared a kitchen with the neighbours.