A Canadian artist, with Lebanese heritage,… and over the years, he sampled every genre of music that exists. He listened to the most popular of songs, and the deepest of underground tunes. 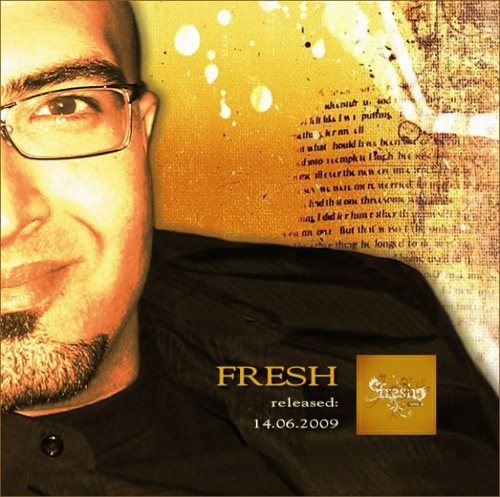 His first release, FRESH, is a reflection of the diversity that exists in his personal identity, as well as his varied music taste. The CD is a very unique sound that doesn’t resemble anything else you’ve heard before.

FRESH is also an experimental CD; an avant garde approach to style mixing. He makes music, not songs,… He create new sounds,… because he believes that not every musical instrument has yet been invented, not every hit song has been written, and not every tune has been heard.