Yasmine Hamdan: Singing outside the box 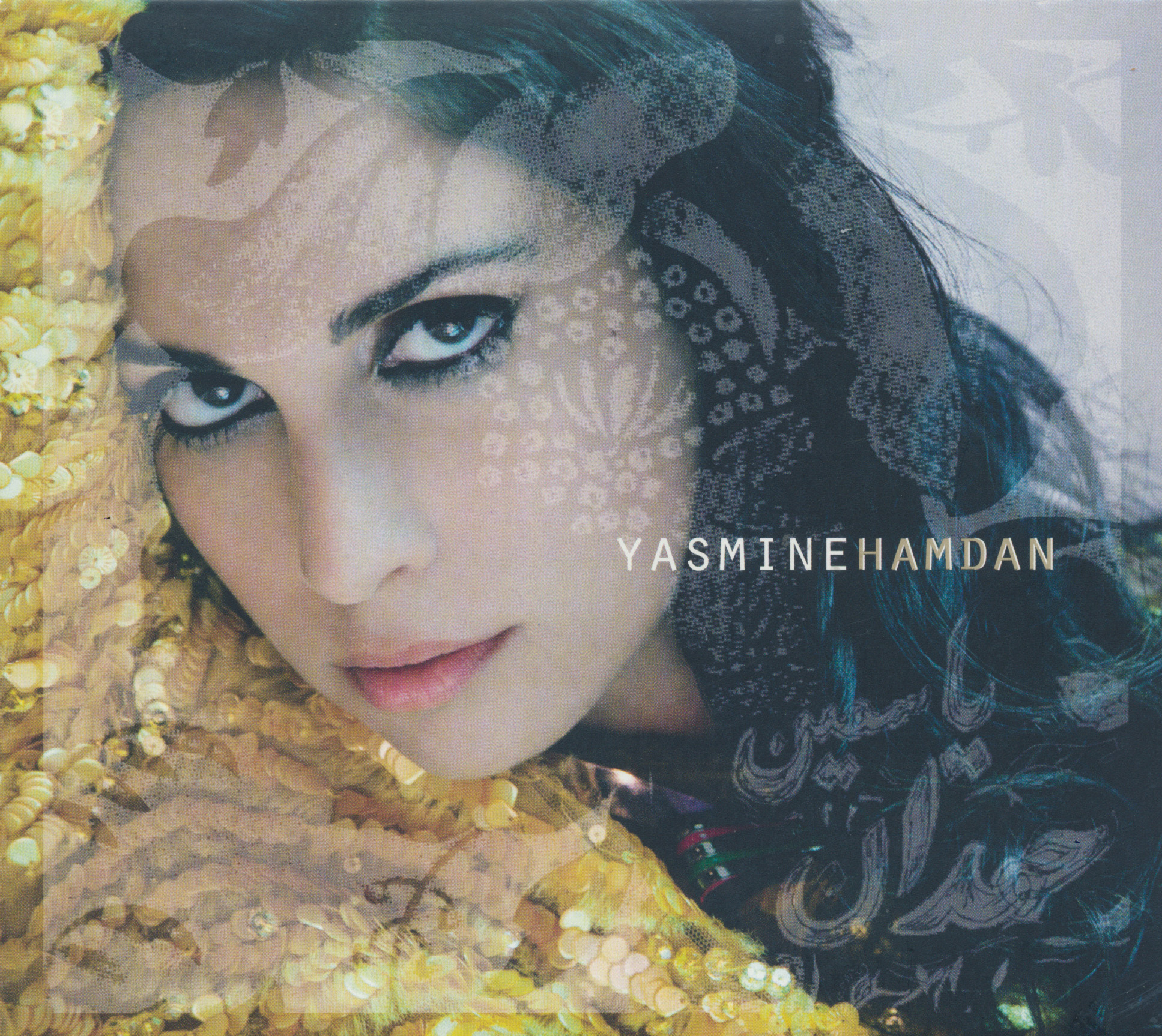 What do you recognize?

e. All of the above

Whatever your answer, it’s the fascinating, perfectly-melodious and innovative combinations of unlikely elements that have made veteran underground musician Yasmine Hamdan a revolutionary figure in the world of music. This striking Lebanese writer, composer and singer now has a new solo self-titled album: Yasmine Hamdan.

The former lead singer of the highly-acclaimed indie band Soapkills and the vocals behind the musical project Y.A.S (a collaboration with the electric music producer behind Madonna’s album “Music”) is redefining pop culture as we know it. Her strong but mellow and faintly raspy vocals now take on the classical Arabic songs we know (or don’t), to create completely unique and enticing musical tracks—a vintage vibe enveloped in sensual modernity.

The Beirut-born beauty worked with Marc Collin (of New Order, “The Perfect Kiss” fame) on the album. They selected elements from her extensive collection of rare Arabic albums and merged them into astonishing melodies. The process was described as: “From this piece, she picked a melody, a chorus, found a way of vibrating Arabic dialects, repeating lines and phrases, recreating all the arrangements until yielding something completely original.”

For the musically uninformed these might be crudely called “remixes”, but they are far more intricate and sophisticated. The sound is described as, “[not] a remake, nor a tribute, nor a modernization, but rather a remote memory of a melody.”

On some of the songs (Beirut, Bala Tantanat, Shouei), she worked with guitarist Kevin Seddiki, going after a folk mood with an intimate feel that was laced with golden-age Arab romanticism. Marc Collin then dressed these melodies in electronic vibes. The other songs were a collaborative effort between Yasmine and Marc, whereby they created an acoustic universe to complement hervoice.

Yasmine is perhaps the queen of Arabic electro-pop and trip-hop. She sprang into her musical career fresh out of college in 1998 as the front-woman of Soapkills, along with Zeid Hamdan, another prominent figure in the Arab musical world. It was the first Arabic-language indie underground group and though it was highly popular and released four albums (including a live recording), in 2005 the band members went on to greener pastures.

Yasmine’s pasture was a musical project entitled Y.A.S. It was a collaboration with Mirwais Ahmadzaï, the famed electronic music producer who composed Madonna’s 2000 album “Music”. By 2009 the duo released the album “Arabology” with Univeral Music. It was described as more than a project, but as a previously-inconceivable musical, geopolitical, religious (among other things) symbol that bridged the worlds of radio, media, dance floors, ears and mentalities.

With her new album, Yasmine pushes the envelope even further, starting a revolution that perhaps goes beyond music. And she is solo—“No more group or producer to hide behind, Yasmine is naked, bare, precise and crisp clear, as in a mirror.”

“Yasmine Hamdan” was officially launched at Beirut Art Center on December 19 and is now sold at various points of sale. Visit her website here.