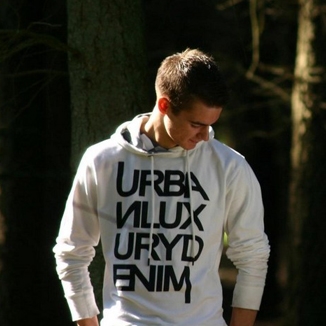 Wezz Devall is a name to remember for all Trance music lovers in 2011. This up-and-rising Dutch sensation has already scored two tracks on Armin van Buuren’s A State of Trance “tune of the week”, and signed on to mega-label Armada, as well as Spinnin’ Records, Bonzai and Mostly.

His “Free My Willy” track can safely be considered a Trance classic, with remixes by the industry’s most prominent figures as well as the original taking the Trance family by storm.

In an interview with Beirutnightlife.com, Wezz Devall shared with us his thoughts about where he’s gotten so far, and where he expects his music to go from here.

The sentiment that the golden days of Trance music has come and gone is widespread these days. It is evident in the ever-changing DJmag Top100 poll, with House and other electronic music genre DJs replacing Trance legends in many of the top spots.

Nevertheless, Trance DJ/producer Armin van Buuren remains number one, and according to Wezz, “ Haha, It’s true! I think the pure trance stuff has had its best years.” However, Wezz goes on to elaborate: “but, nevertheless trance is morphing with other genres, resulting in interesting music. I think this is what makes it possible to keep producing trance and keeping it interesting for the crowd at the same time, one just has to be creative.”

When we quizzed Wezz about the stunning success of Free My Willy, and whether he knew it would be such a sensational success while it was still in the works, Wezz replied “Yes and no. When I finished it I had the feeling this was going to be a better know track of mine. And by the reactions from other DJ’s I kind of got a hint of what it was going to do. And being Tune Of The Week was great, it helped me out a lot. Never expected it though…”

The nod by Trance duo W&W on the DJmag Top100, we asked if Wezz Devall’s name would soon be in the prestigious top DJs chart, to which he said “I’m aiming for next year. I knew this year was a long shot, because I’m in the scene for about 6 months now with the Wezz Devall alias. That’s not a long time.  So maybe next year, I’ll certainly push for it”

The versatility of Trance music can only be compared to the technology it is produced on. The virtually endless possibilities make each DJ style unique, and we asked Wezz if he could elaborate on his style “I would describe it as emotional, uplifting and with a lot of big room texture to it. I really want the people listening to my music to feel what I feel when producing it. So I try to keep the emotion in the music upfront.” 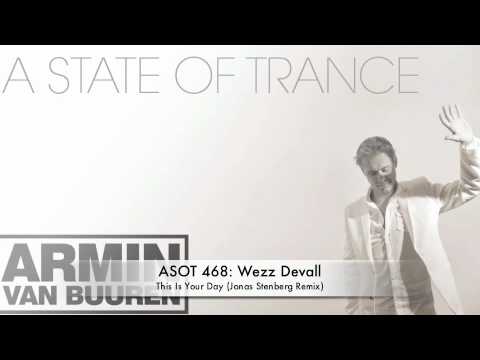 Wezz’s recent endeavors were not limited to producing music, he has also shown extreme talent at remixing tracks. We were wondering whether Wezz Devall will become synonymous with a master remixer, or Trance producer. “Well, I treat remixes the same way I treat my own productions. But I wouldn’t wanna call myself a ‘master’ haha. I just try to really transform what I feel, into music. So you can expect me to put the same kind of effort in my remix work as I put into my own productions” was his reply.

We were curious about Wezz’s inspirations and drivers behind his music. That’s where we truly discovered his incredible passion and love for music. “I always tend to make it as big sounding as possible, I don’t know why. I think it expresses how I feel about the music the best”

He went on to elaborate “I want it room filling, hard and intriguing at the same time. The music needs to suck you up and take you a level higher” and in a reference any real Trance will understand and feel with, “You know the feeling that you are totally ‘one’ with the music you are listening? Like you are experiencing it at a big festival and everybody is going out of their minds…that’s what it all about for me. I try to reach that goal with each production.” 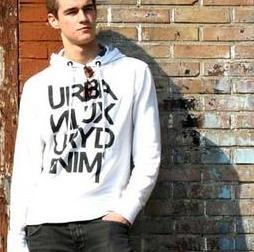 Of course, we wanted to know what track is Wezz’s favorite, and which artists he admires. “That would be BT ft. JES – The Light In Thing (Tydi remix)” for the current favorite track, and “I think Trentemoller, W&W, Andy Duguid and Marco V” for the favorite artists.

The industry talk overload made us wonder what the non-DJ Wezz Devall does in life, “I like to read, and run. Those are some hobbies of mine and of course hanging out with friends. I’m still in university, so I don’t have a lot of time left when I try to focus on production.”

Wezz Devall promised us loads of new cool tunes, remixes and maybe even an album!

As for the struggling young talents out there, Wezz had this to say “Don’t make music for the intention of satisfying labels or record company’s. Just make what you think sounds great and like.”

Wezz then wrapped up with “Yes! Thanks for the massive support from all over the world. I’m stunned by how many people are really liking the music. So thanks a bunch for that, keeps me going.”