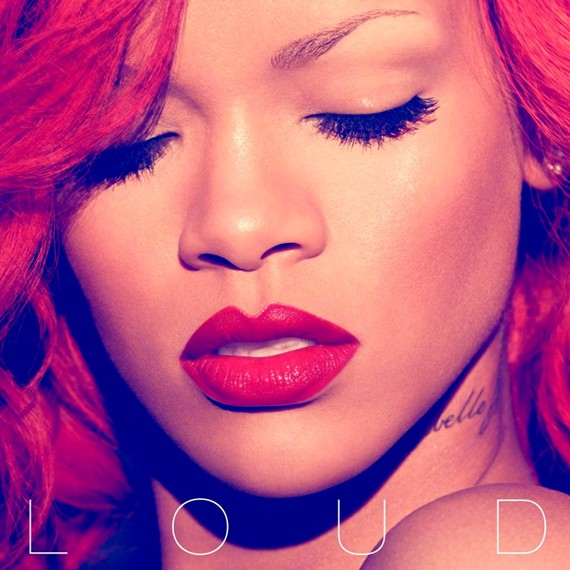 Loud, released November 12, 2010, is Rihanna’s fifth studio album. Loud integrates pop and dance-pop genres, and the result is fun, catchy songs that you can dance and sing along to. The album debuted at number 3 on the US Billboard 200 chart, and sold more than 200,000 copies in the US in its first week; making this album Rihanna’s highest first-week sales so far.

The album features songs like “Only Girl (In the world)” and “What’s My Name?” which have become number 1 hits in United States.