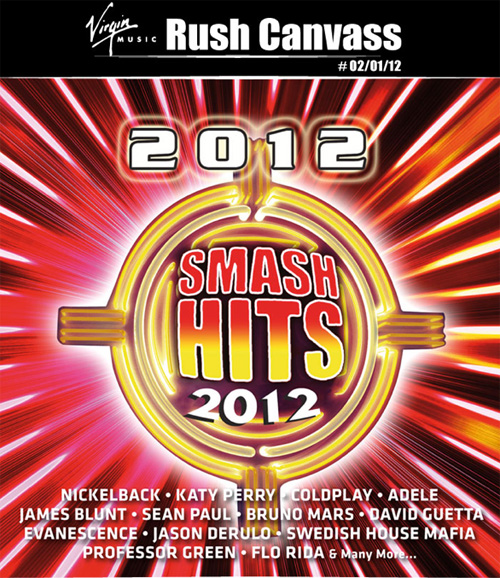 A very happy and rockin’ New Year to all!! What better way to get 2012 off to a flying start than with the latest edition of the top-line popular hit series “Smash Hits 2012”.

Highlight tracks include (but are not limited to):

Set Fire to the Rain – Adele (with over 12 million albums of “21” sold globally what more can be said about Adele?)

Marry You – Bruno Mars (another huge winner for Mr. Mars)

When We Stand Together – Nickelback (Canadian rockers come up aces again)

Read All About It – Prof Green feat. Emeli Sande (an amazing collaboration between two rising stars)

What You Want – Evenescence (red-hot off their recent comeback album)