UAE’s Very Own ABSOLACE Sign a Deal with Spellbind Records 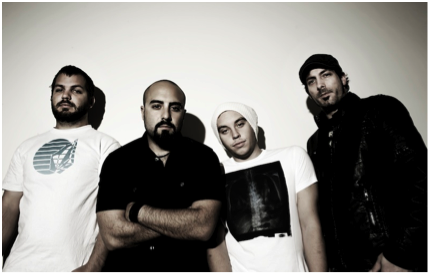 Who says the Middle East only cares about commercial club music? It’s great to see that the Rock music world is growing at a fast rate. BNL has received word that Spellbind Records signed a distribution deal with the UAE’s own ABSOLACE, for a new album called Fractals. Fractals, is the second album from the Progressive Rock band, which offers a hauntingly beautiful sound.

This Dubai based band recently headlined the Thundermarch Festival in India and their worldwide album is set for release on March 26th 2012. BNL congratulations the rockers on their success.

The band ABSOLACE had this to say about joining the Spellbind Records family, “This is coming at a perfect time for us. We couldn’t be in more competent hands and are very excited about things to come.”

Singer Nadim Jamal comments: “The album mainly revolves around the idea of living with the belief that chaos defines everything that is and everything that happens in our world. Every evolutionary development – it is all defined by an infinite string of micro events. With ‘Fractals’ we let things play out and gave parts the space we felt they needed, it became more of a soundscape, but definitely doesn’t leave out our heavier sound – there are some seriously brutal riffs for sure. It’s been a big step for us – and even more importantly it’s a stepping-stone to the next album. It’s our baby and we’re very proud of it.” 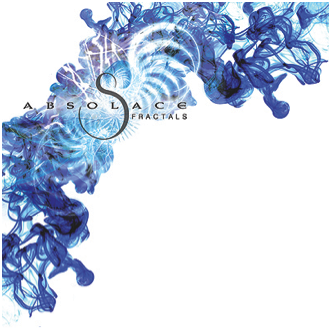 Artwork for Fractals was designed by Dave Hunter, drummer with Australian metallers CIRCLES.