Rock Band The Cranberries Back After 10 Years! 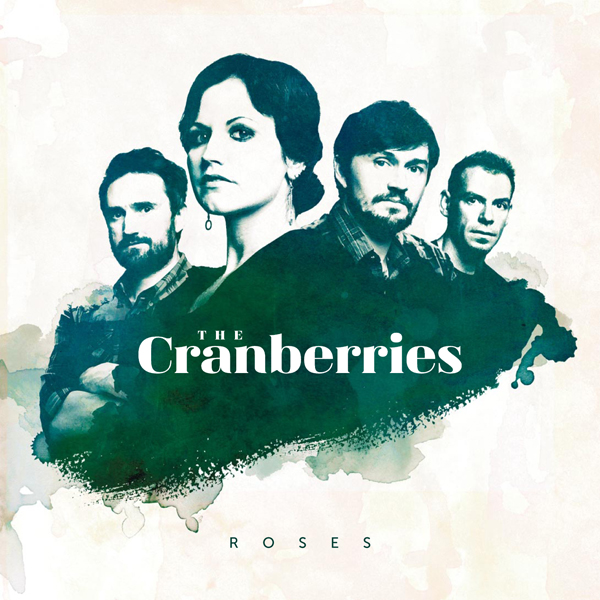 After “letting it linger” for 10 years, the band we all know and love from the 90’s, The Cranberries are back with a new album. Roses, which is set for release this week (February 27th, 2012), will be produced by long-time collaborator Steven Street (The Smiths, Blur) who worked on the project with the band (like previous albums). Roses will be a come back album for The Cranberries as the band has reunited with all original members. Critics expect the album to be a great one, since the band has shown a notable increase of professionalism in regards to the craft of music making.

With Roses you can expect to hear definition and much momentum. The Cranberries now have a chemistry that helps shape melodies and offers backing support for Dolores’ vocals. The band as well as singer have opted for less of an aggressive style and more so a swaying, folk-pop sound. I have a feeling that Roses is going to be one of those solid albums that doesn’t fully grab your attention at first but after a few plays will because a favorite record.

We all remember the mega-hits “Zombie”, “Let It Linger” among others. Do you think Roses will be as big of a success?