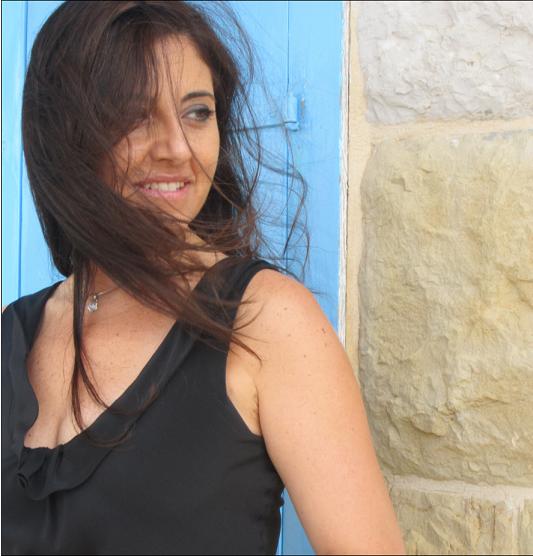 Maya Waked, a multi talented singer, writer and journalist has just released her first album Helm Majnoon bringing back to life popular Lebanese songs in a glitzy remix. Maya is reintroducing to the current artistic scene, songs that used to play on Lebanese radio stations during the 80’s and 90’s.

‘’These melodies and words are in our DNA and collective memory. I don’t want to see them die with the next generation,’’ explains Maya

People will feel good upon listening to Helm Majnoon. They’ll get a sense of something pleasantly familiar, with a present-day zest.

“A remix is usually the nicest way to convey the past to the next generation while hitting a chord in the previous one,” explains Maya.

The Album’s music arrangements are orchestrated by well-known Lebanese artists Arthur Satyan and Abboud Saadi. The latter is also the composer of Helm Majnoon. The original composition, called “Day Dreamer” has been revived with lyrics by poet Nadim Mohsen who came up with the title Helm Majnoon for both the song and the album.

‘’It is truly a crazy dream to build a bridge between generations through music, to stay true to the past while adding a contemporary touch’’ says Maya.

“Helm Majnoon” is being released in Lebanon, Dubai and Montreal and will be available online and in major retail stores. Helm Majnoon’s concert will be premiering in Montreal on April 27th in Lion d’Or Club.

“I think that Lebanese around the world need this kind of music, after all, we are all stuck between the past and the present, and some of us, are torn between our native land and the adoptive country,” adds Maya. “This music speaks to all.”