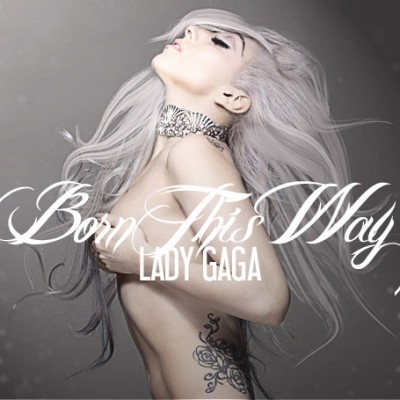 The omnipresent pop phenomenon Lady Gaga has her fans a sneak peak of her upcoming album with a release of her latest single, “Born This Way”.

After promises of delivering the “best album of the decade”, I am very enticed to see if she lives up to it. As Gaga told RWD magazine: “The album is my absolute greatest work I’ve ever done and I’m so excited about it.”
“The message, the melodies, the direction, the meaning, what it will mean to my fans and what it will mean in my own life – it’s utter liberation,” she said.

“Born this Way” is Gaga’s first new song in over a year. It has positive lyrics and huge pulsating beats, and is guaranteed to be a dance floor hit. On the other hand, it sounded very much like Madonna’s “Vogue” and “Express Yourself” and I was quite disappointed with the whole Madonna rip-off and I am hoping that there is more originality in her upcoming album. Even Madonna seemed to notice the similarity between Gaga’s new single and her 1989 “Express Yourself”, so she posted a live performance video of the song on her Youtube page as soon as “Born This Way” was released. Well Gaga, it seems your Madonna idolization has gone a bit too far this time . . .
Nevertheless, it’s such a feel-good track that is guaranteed to be a global hit – like every other Gaga song – and it mentions the Lebanese people in it; now that’s awesome!

The single was released on February 13 and the album will follow on May 23.

What do you think of “Born This Way”?