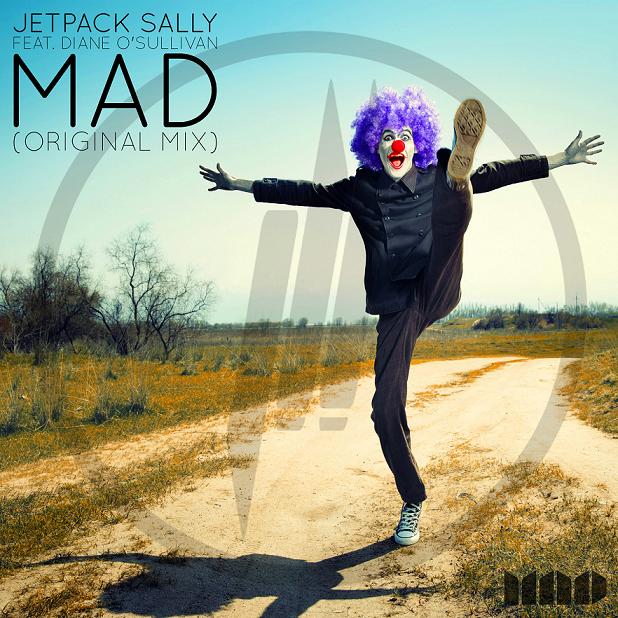 Over the past few years, Beirut has gained significant universal recognition for becoming one of the top dance capitals in the world.

Home to an overwhelming arsenal of A-list venues, world-class events and concerts and an army of devoted clubbers, it was only a matter of time before the city gave birth to its first electronic music heroes.

Their debut single “MAD” featuring the enchanting vocals of Diane O’Sullivan has been adopted as the official anthem for one of the biggest club venues in the Middle East.

A genuine bigroom banger, the track celebrates hedonism in its various forms by fervently urging people to let go of their inhibitions and “go mad, as life should be”.