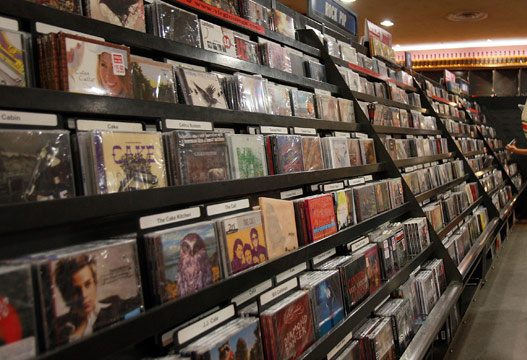 Check out the latest, Hip-Hop, Rock, Pop etc., releases from your favorite artists. The following are set for release in January. New music is a great way to start the year off right!

If you are a music fan, let BNL know what you think about the upcoming releases and feel free to add to our album list. (In the comment box below)