Good News for Hip-Hop: NAS is back and Life Is Good! 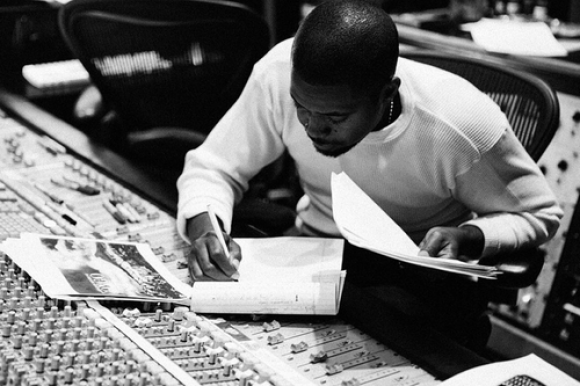 After quite a long hiatus, since his last release in 2008, Hip-Hop icon NAS is back! The Hip-Hop guru is preparing to release his 10th studio album, which will be entitled Life Is Good, due out later this year. Having had time to brainstorm, it is reported that NAS has put his all into these new songs. After years away it is inevitable that the artist has a lot to say. With this album NAS experimented with production, creating new sounds with an assortment of musicians that we have never seen together before. Life Is Good is predicted to be a perfect summer album, which is most likely a good reason it is slated for release in June.

NAS told MTV News, “It’s been a long time, it’s been years since I released a solo studio album, so this record is everything, This is everything that I’ve got to say-I guess you’ve got to live a little and you put that in your music, so it’s coming from my life.”

I for one am a huge NAS fan and am positive this record will be yet another solid release from one of Hip-Hop’s finest. How about you BNLer’s…any NAS fans out there?