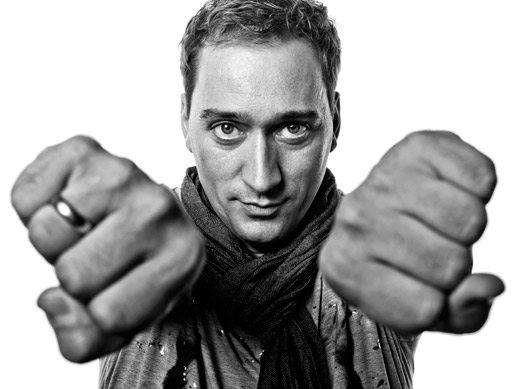 Paul Van Dyk had this to say about his latest album, “‘EVOLUTION’ isn’t about feeding the machine. “I started to record it when I felt the time was right and that was perhaps not the same as when the industry expected it. When I began to work on the album, there was no deadline and no predetermined musical remit. No managers saying, ‘you need to work with this person/that person’. What came, came, and I found using this process exhilarating. Given the method, the fact that ‘Evolution’s jigsaw has all slotted into place so well is the ultimate satisfaction for me.”

Any BNLer’s have or going to pick up this album? 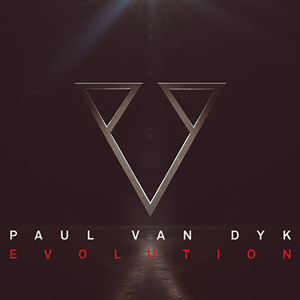 14. ‘WE COME TOGETHER’ FEAT. SUE MCLAREN