Have You Checked Out Bob Howard’s This is Beirut Album?! 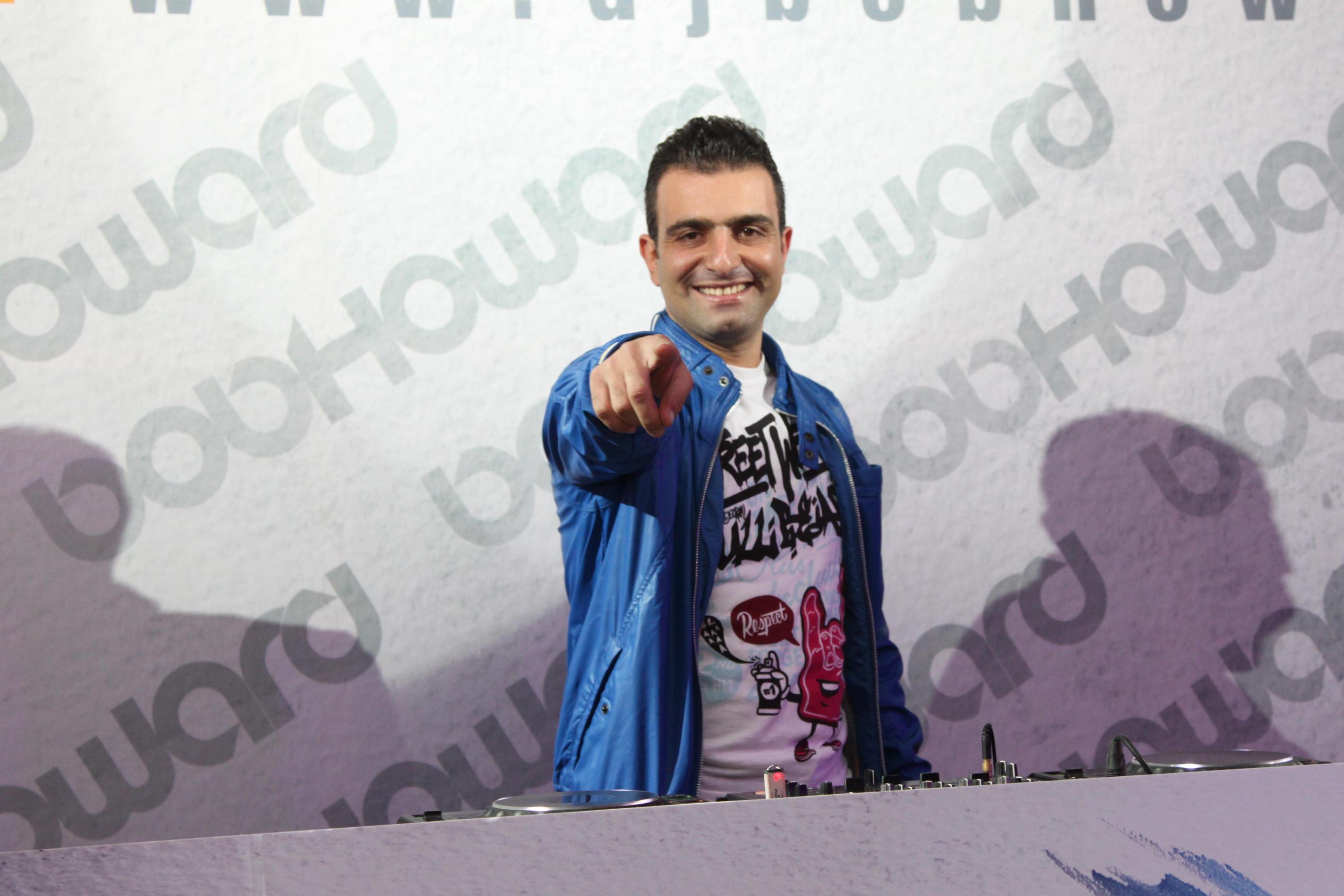 Bob Howard has come a long way. From his early years spinning old-school house music sets to his tour-de-force as the man behind White’s distinctive sound, his passion for dance music has defined his journey. Like many influential DJs and producers of his generation, Bob began his musical apprenticeship the time-honored way: at the turntables. The sounds of Latin, Jazz and Disco had an early influence on his sonic style. Soon he was gaining a reputation as an innovator at the local funky house music scene.

The year 2006 was a breakthrough for Bob. It saw the release of his first single “Beirut 06” featuring N. Costantin, which reached anthem status across the Middle East.

A string of hits followed: he produced another massive hit single in the summer of 2008: ‘Show Them Love’ with N. Costantin, featuring Keith Thompson. This “global peace message disguised as a dancefloor bomb” was quickly followed by the launch of the seminal series, Pure White 1 and in 2011, Pure White 2. Bob’s collaboration with the famed Ibiza saxophonist Ivan M-Sax spawned the hit single ‘Ibiza Swans’.

Currently, Bob is a resident at the most exclusive club in the Middle East, White Club Beirut, a resident DJ at Radio NRJ Lebanon, and the creative mind and driving force behind Paradisco. For more information, visit www.theparadisco.com

Bob’s Latest album “This is Beirut” is out now! Bob and friends recently celebrated the new release at White but if you didn’t have the chance to attend the party to check out the album, definitely do so now. BNL congratulates DJ Bob on the new album and his success.