Even Berlusconi is Dropping an Album? 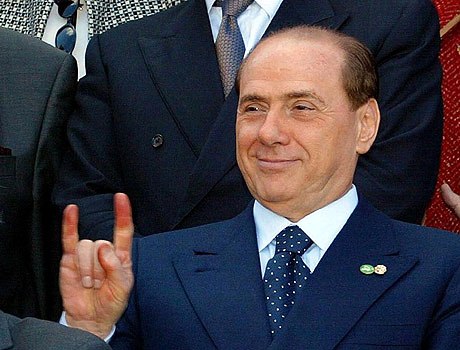 Kayne West…sure! Rihanna…absolutely! Muse…rockin’! Silvio Berlusconi…ummmm what?! We are used to big name acts in the music industry dropping fresh new tracks and records but I have to say another album from former Italian Prime Minister Silvio Berlusconi is a bit of a strange surprise, especially during this time.

The controversial politician, who quit his post last week due to the country’s financial troubles, not to mention him being on trail for soliciting sex with cash from an underage prostitute, released his album entitled (well isn’t this ironic and funny) “True Love”. 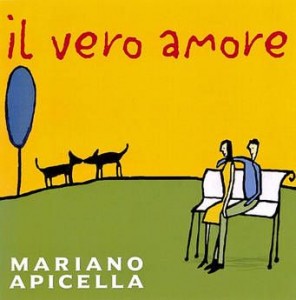 This is Berlusconi’s fourth album with guitarist Mariano Apicella. The former Prime Minister sang on cruise ships, in the past, and has sung for fellow world leaders such as Tony Blair, Vladimir Putin and George W Bush. All this is so weird to me!

The album was originally set to come out in September but at that time Berlusconi was busy trying to tackle Italy’s debt and his own in office issues. Never the less November 22nd marked the release of True Love, and album that is said to be “elegant with Brazilian hints”.

Not sure if I am going to run to Virgin for this one but to you Silvio Berlusconi fans out there enjoy True Love.