Red Bull Premieres Film “What Difference Does It Make?” at Metro al Madina 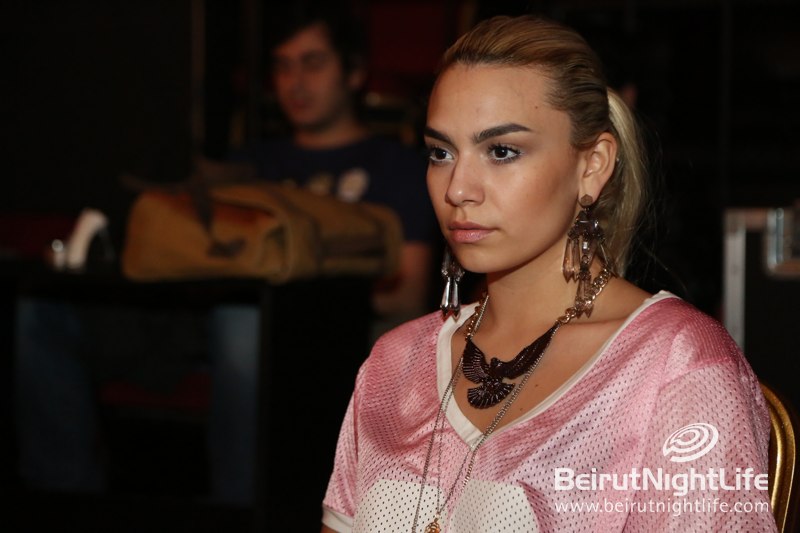 Red Bull is world famous not only for the energy drink that gives you wings, but also for its amazing cultural and sports initiatives and events, locally and on a global scale. They are huge supporters of music, and this year to mark the 15th anniversary of the Red Bull Music Academy, they premiered the film “What Difference Does It Make?”, shot at the 2013 Red Bull Music Academy in New York by award-winning director Ralf Schmerberg about many artists and musicians, including Nile Rodgers, Giorgio Moroder, Richie Hawtin, and more. The film is about making music, the thrill, passion and dedication of artists from around the world who come together for recording sessions, lectures and performances, but also goes beyond music to ask questions about life. In Beirut the premiere took place on Sunday afternoon at Hamra’s Metro al Madina and guests, many of them local musicians and others in the field, enjoyed a private screening of the hour-long documentary, and of course plenty of refreshing Red Bulls.