Pitbull May Pay the Price of a Name Drop 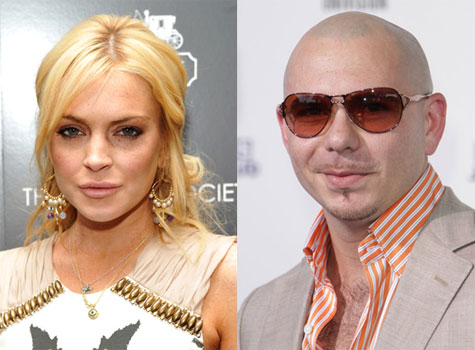 It is reported that Hollywood actress Lindsay Lohan has filed a law suit against hit recording artist Pitbull over a line he used in his chart-topping hit single “Give Me Everything” featuring Ne-Yo and Afrojack. The line in question is “Hustlers move aside, so I’m tiptoin’ to keep flowin’, I got it locked up like Lindsay Lohan.”

TMZ stated that her lawsuit reads “the lyrics, by virtue of its wide appeal, condemnation, excoriation, disparaging or defamatory statements by the defendants about the plaintiff are destined to irreparable harm to the plaintiff”, which in normal English means that lyrics are offensive to Lindsey, attack her directly and cause damage that is deemed severe and irreversible.  This is not the first time LiLo has sued in regards to her name. Personally I am a fan of the song and do not believe it harms Lindsay’s persona in any way, but I am sure the actress will make some cash over the ordeal.