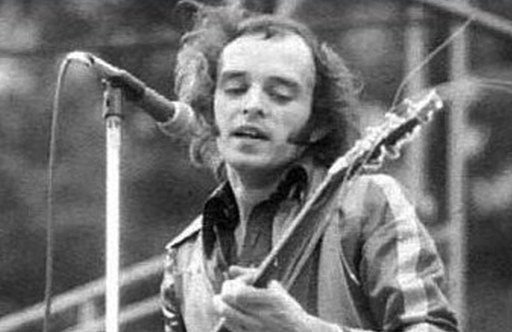 Peter Banks, the guitarist for the band Yes, has died at the age of 65.

A statement on Banks’ website that he passed away on March 7 and was found in his London home after he failed to show up for a recording session.

Widely considered a pioneer of progressive rock guitar, his loss was mourned in a statement by fellow band members from Yes, which was formed in 1968.

“We are all deeply saddened to learn about the passing of fellow bandmate and founding Yes member, Peter Banks,” the group statement said.

“He was a huge piece of the fabric that made Yes what it is, and our thoughts, sincere condolences and prayers are with and his family at this time.”

“Peter, we shall miss you greatly.”

Banks performed on the first two albums from Yes, known for its symphonic style and complex instrumentation, and also released five solo records.