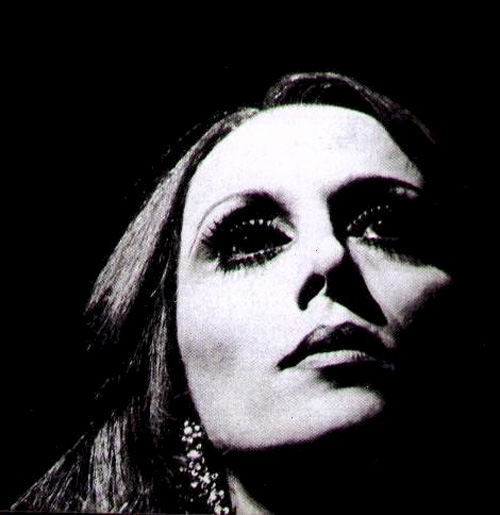 None of the Lebanese singers such as Haifa Wehbe, Elissa, Miriam Fares, Nancy Ajram, Najwa Karam, Rola Saad, Ragheb Alama,Wael Kfoury, Walid Tawfiq, and others have reacted to the court order preventing the Lebanese symbol, idol and mega superstar Fairouz from singing..

The order that triggered huge anger from the Lebanese people, young and old, has led to calls from Lebanese associations to organize to a peaceful sit-in in Beirut on July 26th to support the great legendary diva on the tunes and songs of Fairouz’s and banners denouncing the court order.

The Egyptian superstar Elham Chahine declared she’s ready to fly to Beirut to participate in the sit-in, unfortunately none of the Lebanese singers whom have been born and raised on the songs of Fairooz have shown any reaction towards this ban. Many are expecting a change in the coming days but nothing has come out yet in the media.

On the other hand, some of the Lebanese media presenters such as Nedal Al-Ahmadeya have expressed their anger towards those who are standing still and not doing anything to prevent this decision.

As for the Syrian radio, it had launched a campaign supporting Fairouz titled “Fairouz fl Qalb” (Fairouz in the Heart) broadcasting her songs all through the day and holding interviews with Syrian stars and media presenters denouncing this court order.

After pursuing their case in the courts for years, heirs of the late Mansour Rahbani have issued a to order prohibiting Fairouz from performing any of the songs from more than 25 musicals co-written by Rahbani. Mansour Rahbani had composed most of Fairouz’s masterpieces including “Sa7 El Nom”, “Lulu” and others.