There is one thing that goes hand in hand with nightLife and, to go even further, with life itself. That one thing is music. The music world is vast and to me seems endless. On a weekly basis I attend clubs, pubs and events that fill my ears with melodies. It is always a great thing to expand your music library. Whether you are a DJ, a rock-star, an industry professional or more importantly a true fan of music, coming across new solid tunes is more than a pleasure.

Every Monday I will be posting a list of 10 artists, songs or albums to check out, in hopes to share my music library with fellow BNLer’s.

Feel free to leave comments regarding my suggestions or your own music suggestions in the comment box below!

1. Somebody that I used to know: Gotye – If you have ever been through a breakup this song is something you can relate to. Very emotional and heartfelt. The music is soothing and flows together very well. 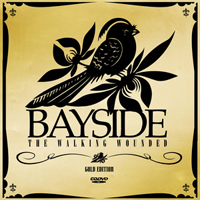 2. The Walking Wounded: Bayside – Incredible rock album from beginning to end. This album by Bayside is one of those that you don’t have to hit the fast forward button through any song. Each track is amazing, from fast rock n’ roll to slower ballads, this band is not to be passed over. 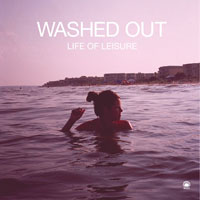 3. Washed Out : I will not specify a song or album because any track on any Washed Out album will be killer. Chill to the soothing electronic beats of Washed Out. If you don’t know where to start check out the track Feel It All Around, it’s my personal favorite. 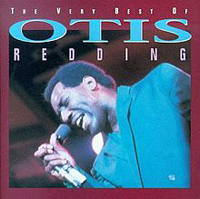 4. The Very Best Of: Otis Redding – If you are a fan of Soul or RnB music I would be shocked if you don’t have Otis Redding albums in your collection. Otis Redding is undoubtably a musical figure in Soul Music and crafted the Stax Sound. Otis is a legend to say the least. 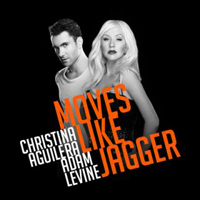 5. Moves Like Jagger: Maroon 5 – We have been dancing to this jam for months and months now and it doesn’t get old! Moves Like Jagger is a solid dance hit that will surely put you in a great mood. Plus it is an ode to the man, Mick Jagger!

6. Mariachi El Bronx: Punk rock rebels The Bronx offered up a different one of a kind idea to their fans. Mixing the Bronx punk rock roots with Mariachi music the band released a solid album, that you would be a fool not to love. Check this out and let me know what you think! 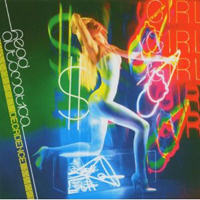 7. Decadence: Head Automatica – Dance Rock band, formed by Glassjaw frontman Daryl Palumbo, released this album in 2004 and I still play it on a regular basis. It’s amazing, upbeat and original. 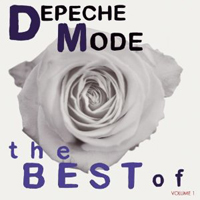 8. The Best of: Depeche Mode– This English Electronic band formed in 1980 is hands down one of my favorite bands of all time. They have a dark and sexy vibe which is partly owed to frontman Dave Gahan’s killer voice. All music fans around the world should appreciate DM. 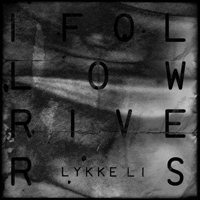 9. Follow Rivers: Lykke Li – This song has created quite a stir all over the world. Follow Rivers the hit single from Lykke Li is extremely catchy but is in no way typical. It’s a deep song, which is shown in the music video. 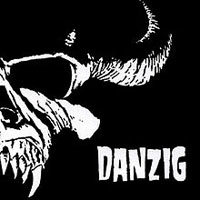 10. Mother: Danzig – The king of darkness is most definitely a hero of mine and will always be on my top 10 greatest of all time list. It is safe to say that Mother was Danzig’s most popular song so it’s a safe place to start if you have never heard his music before.