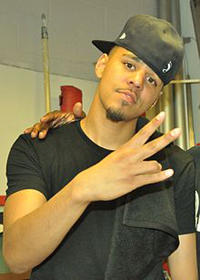 1. Coming Home – J. Cole: American Rapper J. Cole is a rising talent who just keeps rising. This hit put him on the map and it doesn’t seem like he will be leaving any time soon. Check out this hot track and you will see why. 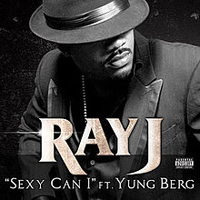 2. Sexy Can I – Ray J: This is not a new song but definitely one that DJ can keep in rotation year after year. It was the first single off of Ray J’s fourth album All I Feel. Another hot track perfect for a sexy summer day. 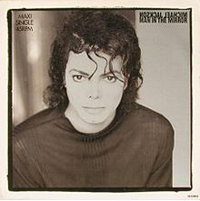 3. Man In the Mirror – Michael Jackson: Michael Jackson is a legend, he has so many amazing songs and albums they can’t even be counted but this song always sticks in my mind. It isn’t one of Michael’s upbeat jams but is a song that has deep meaning and gives you something to think about. It peaked at number one in the United States when released as the fourth single in January 1988 off his seventh solo album, Bad.

4. California Gurls – Katy Perry: California Gurls is a song that I love simply because I was born and raised in California. Other than that, it is a catchy tune perfect for summer fun. Snoop Dogg is also featured in the hit, adding a special flare. 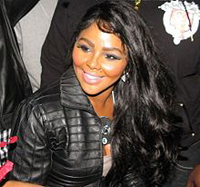 5. Lil’ Kim: Lil’ Kim is a bad a$$! Pardon my French but she is a sexy naughty diva. She is a talented Rapper and always kept up with the boys in the rough Rap game. 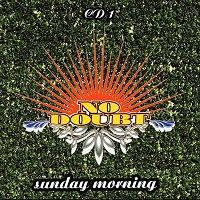 6. Sunday Morning – No Doubt: No Doubt is a band that my hat is off to. They started something new and kept the same sound year after year. This song was off of their best album, in my opinion, which was entitled Tragic Kingdom. A must own album for any music fan. 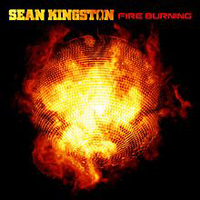 7. Fire Burning – Sean Kingston: Sean Kingston was just in Beirut performing at the NRJ Music Tour 2012. This is where I was reminded of all his smash hits. Fire Burning was released as the lead single from his second studio album entitled Tomorrow. 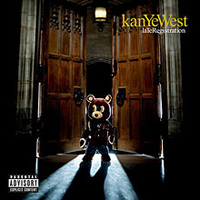 8. Late Registration – Kayne West: Late Registration is the second studio album by American Hip-Hop artist Kanye West. Recording sessions for the album took place over the course of a year at various recording studios located in New York City and Hollywood. It is my favorite album by the hit recording artist. 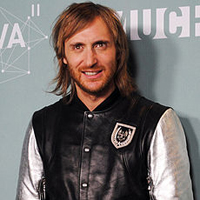 9. David Guetta: David Guetta=Hit maker. Every track this man is on does well. His career is based on Electronic music but for some reason became very popular with Hip-Hop artists. It seems now that everyone wants to collaborate with D. Guetta. 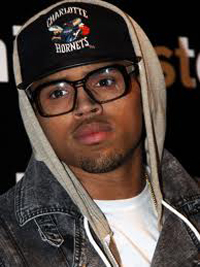 10. Chris Brown: Another hit maker I must bow down to. Chris’ career hit a rock when he had his drama with Rihanna but now that the two are friends it seems as though everyone has forgotten about the bad blood. Fans are back to appreciating Chris for the true talent he is. I can’t begin to count his hot tracks but everyone should pick up his last two albums F.A.M.E and Fortune.