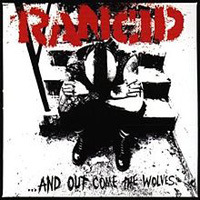 1. …And Out Come the Wolves –  Rancid: This is the third studio album by the American Punk Rock band Rancid. A band that has stood the test of time. They have been a band for well over a decade and still have a huge fan base going strong. Rancid’s popularity and catchy songs made them the subject of a major label bidding war. With songs like Ruby SoHo, Time Bomb and Roots Radicals it’s easy to love this classic punk rock record. 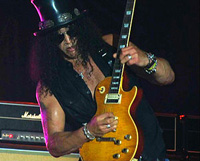 2. Slash: Seeing as how Slash is playing the Byblos festival here in Lebanon, it is only fitting that I put him on the music list for this week. Slash has received critical acclaim as a guitarist. Time named him runner-up on their list of “The 10 Best Electric Guitar Players” in 2009. This as well as being a member of legendary Rock group Guns N’ Roses, as well as Velvet Revolver and his own solo projects shows that Slash is a truly talented musician. 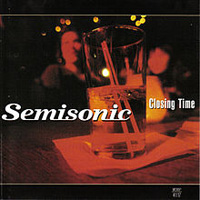 3. Closing Time – Semisonic: I am almost positive that you have heard this song and may even know the lyrics but I can bet no one would be able to name the band. Closing Time was released in March 1998 as the lead single from Alternative Rock band Semisonic’s album Feeling Strangely Fine. The song was nominated for a Grammy for Best Rock Song in 1999 and also reached number one on Modern Rock Tracks. 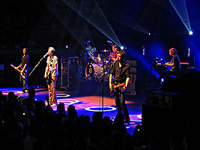 4. Snow Patrol: Is another Rock outfit that is set to perform at Lebanon’s Byblos Festival. Snow Patrol rose to national fame with their major label debut Final Straw. The album was certified 5x platinum. Their most well known hit is Chasing Cars a single off of their next album entitled Eyes Open.

5. Metric: Keeping the Rock theme going I want to mention this band. Metic is a Canadian Indie Rock/New Wave band they truly have their own unique sound. Their first album was released in 2003 and earned a Juno Award nomination for Best Alternative Album. Metic has a female vocalist, which is not too common among Rock bands. Definitely a band to check out.

6. Manchester Orchestra: Despite the name the Manchester Orchestra is not an actual orchestra. It is an American Indie Rock band from Atlanta Gorgia. This band is on an independent label so hasn’t received the commercial success they very much deserve. 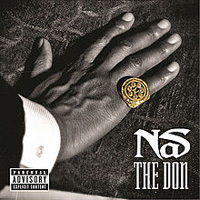 7. The Don – NAS: Nas has been off the music map for a while but now he is back with some new hot material. The Don serves as the second single off of Nas’ upcoming 10th album entitled Life is Good. The song sticks to Nas’ true Hip-Hop sound and I am sure the rest of the album will too.

8. Turbonegro: Although you may think this band looks like a freak show, these guys literally make up one of my favorite bands of all time. Turbonegro is not just a band it is a community. The Norwegian Punk band combines punk, glam, and hard rock to make a sound like no other! This sound is described by the band as “Deathpunk”. Side note, these guys know how to party! 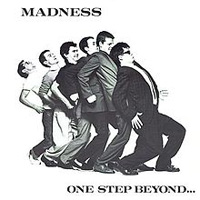 9. One Step Beyond – Madness: Ska legends! One Step Beyond is a must own album for any music enthusiast. It is the 1979 debut album from British Ska group Madness. This was the first album produced by the team of Clive Langer and Alan Winstanley, who later on produced albums for artists like Elvis Costello, Morrissey, and more. Like I said, this is a must have in your collection. 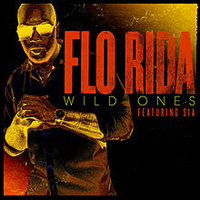