1. Birthday Cake – Rihanna: It is safe to say that I love every single song Rihanna puts out, but Birthday Cake is definitely in my top 3. It is extremely naughty, sexy and the beat is perfect for seductive dance moves. The full length version, featuring her former boyfriend Chris Brown, premiered online in February 20th 2012, which went right along with Rihanna’s actual birthday. 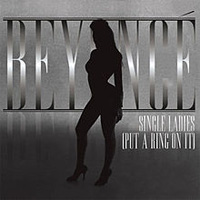 2. Single Ladies – Beyonce: Another one of my favorite songs to dance to. If you watch the music video you will know why. Beyonce is fierce beyond words. This song is a good example of that. The track is off of her third studio album and sources say that the lyrics were inspired by her relationship with now husband Jay-Z. 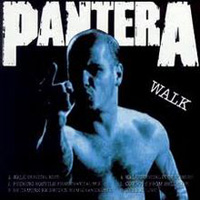 3. Walk – Pantera: Heavy! For anyone that is into heavy music this song should play on repeat. It is the fourth single off of Pantera’s sixth album, Vulgar Display of Power. The guitar riff for Walk is great, played in a 12/8 time signature. An awesome song for fans of heavy music a must own album. 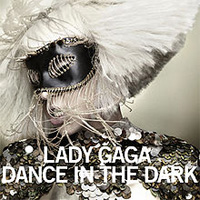 4. Dance in the Dark – Lady Gaga: Inspired by Gaga’s “Fear of Self Monster”, the song deals with the intimate experience between two people alone in a bedroom. According to Gaga, the record is about a girl who likes to have sex with the lights off because she is embarrassed about her body. Along with the deep meaning behind the song it is upbeat and perfect to dance to.

5. Charged GBH: For punk rock fans. Charged GBH is a band that you must know if you call yourself a punk fan. The band formed in 1978 and is still touring the world today. They were and still are pioneers of the English street punk scene. 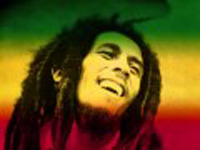 6. One Love/People Get Ready – Bob Marley: A perfectly uplifting reggae song by the master of the reggae genre. This song was released as a single in 1965 and since then has stayed popular, withstanding the test of time. 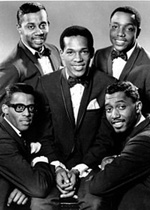 7. The Temptations: An American vocal group known for their success in the 60s and 70s at Motown Records. These guys are known for their recognizable choreography, distinct harmonies, and flashy onstage suits. They are now legends with a career lasting over 5 decades. Anyone into R&B, doo-wop, soul and pop should know and love this The Temptations. 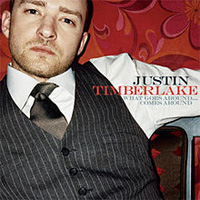 8. What Goes Around… Comes Around – Justin Timberlake: The song was said by Timberlake to be about betrayal and forgiveness, and was described by some music critics as a “sequel” to his 2002 single “Cry Me a River”. Although the lyrics are about a sore subject the song is very sexy. 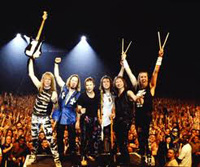 9. Iron Maiden: Hard rock and heavy metal legends! The band formed in 1975 and now has 36 albums under their belt. Iron Maiden achieved success during the early 1980s. After several line-up changes, the band went on to release a series of U.S. and UK platinum and gold albums. This is a band that will never die, luckily for us! 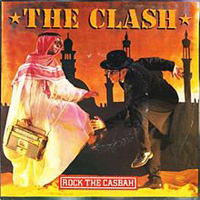 10. Rock the Casbah – The Clash: This song doesn’t seem like it would be by a punk band, due to its dance sound. But the Clash were never known to be just another run of the mill punk band. This band put out many great songs including this one, off of their fifth studio album Combat Rock. The song reached number 8 on Billboards Hot 100 chart and is still loved by music fans today.