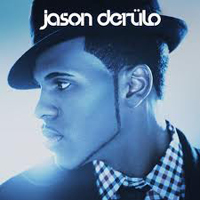 1. Whatcha Say – Jason Derulo: Everyone is into Jason Derulo’s new summer jam but I haven’t forgotten about the amazing hit that put him on the map. Whatcha Say is a great song that will make you move. A catchy Hip-Hop/RnB tune with a good hook. 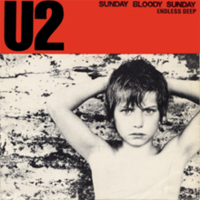 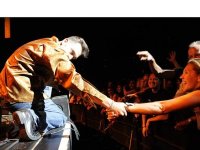 3. The Sweet and Tender Hooligans: If you are a Smiths/Morrissey fan, check out this band. It is a Tribute band featuring Jose Maldonado, who is said to be the Mexican Morrissey. Jose’s voice definitely sounds like the amazing Morrissey. Guess second best isn’t too bad. 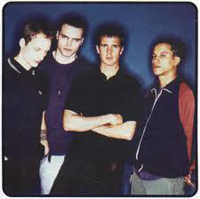 4. Quicksand: Is one of my favorite American Post-Hardcore bands. They are from New York City. They have two amazing full length albums that are must have’s if you are into the Post-Hardcore sound. Unfortunately this band officially broke up in 1999, but now got together from some re-union shows. 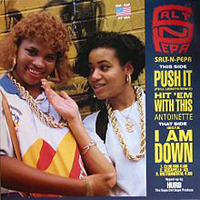 5. Push It – Salt n’ Pepa: I know you know this song! How good was Push It by 80’s-90’s Hip-Hop female trio Salt n’ Pepa. The track went certified platinum and ranked high on numerous charts…love it! 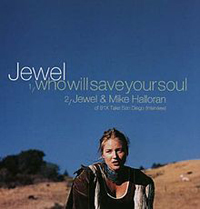 6. Who Will Save Your Soul – Jewel: I have to admit I wansn’t the biggest Jewel fan…actually I wasn’t a fan at all, but this song I have to give her credit for. It was the first single of her album Pieces of You, which did really well. The song has very deep and compelling lyrics and is soft yet catchy.

7. Call Me Maybe – Carly Rae Jespen: I feel cheesy saying this but I love this song! I am sure you have heard this hit song playing all over the radio and in clubs. It is a big summer hit for 2012 but the reason I like it so much is because it has a 90’s Pop sound. It takes me back to the days of Ace of Base. Girls this is a perfect song to listen to when you are getting ready for a night out. 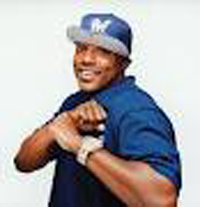 8. Feel So Good – Mase: This song gave bad boys a good name. Another perfectly put together Hip-Hop jam. I know you have heard this song, as soon as it comes on you can’t help but sing, “bad, bad, bad, bad boy, you make me feel so good…” 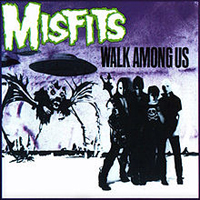 9. Walk Among Us – The Misfits: I have mentioned the Misfits before but this time I want to focus on the horror punk band’s 8th release. It is a solid punk rock album with some of my favorite songs like, “I Turned Into a Martian” and “Vampira”. 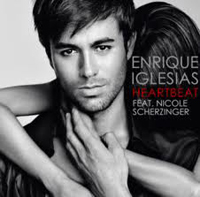 10. Heartbeat – Enrique Iglesias feat. Nicole Scherzinger: I recently mentioned Enrique’s new hit featuring J-Lo but now I am thinking about another hit he had a couple years ago. It didn’t get as much airplay as it should have but the song is sexy and romantic at the same time. The song also features the lead singer of the Pussy Cat Dolls.