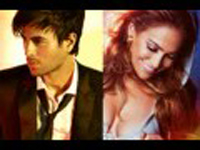 1. Mouth to Mouth – Enrique Iglesias featuring Jennifer Lopez: This is the hottest track for this summer! Literally, the lyrics are very sexy and the beat gets you moving in sultry ways. It is a catching tune that you can’t help but sing to. 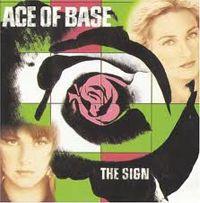 3. Don’t Turn Around – Ace of Base: Pop kings and queens Ace of Base will never be forgotten. Most all of their songs are perfect pop tunes that will get stuck in your head, no question about it. Don’t Turn Around was featured on Happy Nation/ The Sign which is one of the best selling debut albums of all time! 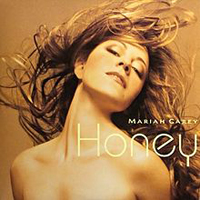 4. Honey – Mariah Carey: Like I always say, 90’s music is the best! This hit song by Mariah Carey featured Puff Daddy Q-Tip and Stevie J, who all served as the song’s producers as well. The song was off her sixth studio album Butterfly. The song experienced strong success in the United States, becoming Carey’s third single to debut atop the Billboard Hot 100. DJs should definitely bring this song back. 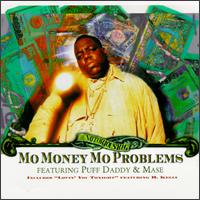 5. Mo Money Mo Problems – Notorious B.I.G.: Since I started this music sharing Monday on popular dance hit tip, I will keep the theme going…Mo Money Mo Problems was a game changer. This song was a huge commercial success and it deserved to be. The song was the second single off of his album Life After Death. The song featured Puff Daddy and Mase, who both added value to the hit. RIP Biggie Smalls. 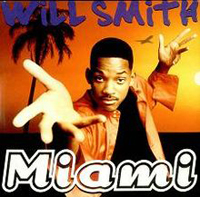 6. Miami – Will Smith: Now that will Smith is an extremely praised and talented actor, many forget that he also had a music career. In the 90’s Will Smith put out a few songs that hit big. One of them, being my most favorite, is Miami. Miami is a summer track that is perfect for summer cruising and beach parties. When the heat is up this song should be too. 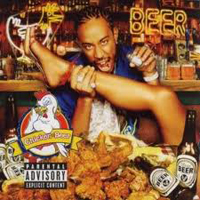 7. What’s Your Fantasy – Ludacris: This is another song that has been played for years now but will still get you moving. The song is very naughty to say the least. The lyrics explain it all but I won’t mention them in this post…check out the song and get wild. 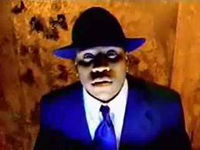 8. Doin’ It – LL Cool J: Last week I mentioned the LL Cool J song Loungin’, since I had his records out I was also reminded of another hot track of his, Doin’ It. Doin’ It, is another naughty song to get down and dirty too. LL Cool J was known to make the ladies swoon and this song definitely does that. A cool and smooth beat with sexy lyrics makes this a great tune. 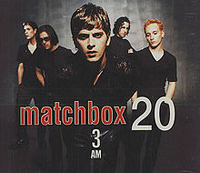 9. 3 a.m. – Matchbox Twenty: Matchbox Twenty was an alternative rock band that had a few singles to hit top charts. 3 AM is a great song, which was consequently the third single and the third track off of the album, Yourself or Someone Like You. 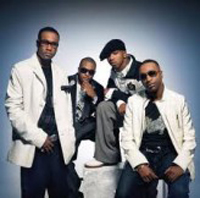 10. 112: Did you forget about “one-twelve”? I hope not! This American R&B quartet gave us some great hits. Songs like Peaches and Cream, Only You and Anywhere, were their top tracks.