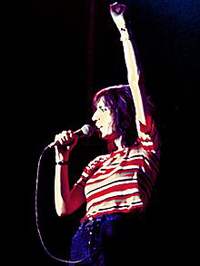 1. Patti Smith: Patti Smith is a legend. She is a singer-songwriter, poet and visual artist, who became a highly influential part of the New York City punk rock movement in the 70’s and on. She is known as “the Godmother of Punk”…it doesn’t get any cooler than that. 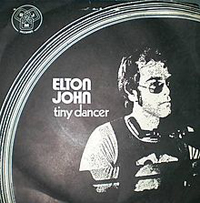 2. Tiny Dancer – Elton John: Elton John, yet another legend. Tiny Dancer is one of his many known hits. The tune is certified Gold and Platinum. This song simply doesn’t get old. 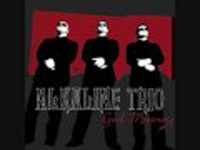 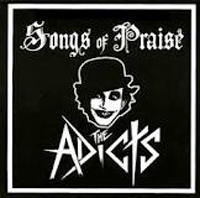 4. The Adicts: Another band that was huge for the punk scene. This English punk band was most popular in the 80’s but is still around playing gigs today. Pick up the Songs Of Praise album and find out what the Adicts are all about. 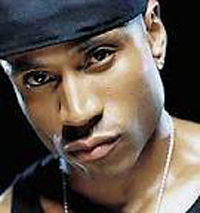 5. Loungin’ – LL Cool J: Besides the fact that I absolutely love 90’s music this jam by LL Cool J brings me back to the best Hip-Hop hits. I am sure you now the song and can sing along to “Who Do Ya Luv…” but it is definitely a tune that we shouldn’t forget about, especially when “Loungin’”.

6. Niggas In Paris – Jay Z & Kanye West: This duo is obviously epic and unstoppable and this song is an example why. It has an awesome catchy beat, hard lyrics and quick rhymes. This track is hot!

7. MXPX: Small town boys, punk rock success story. This talented trio has been making records since 1992 and still has a very strong fan base. The band has 9 studio albums under their belts as well as additional EPs, Live albums, videos and more. MXPX is a band that I have so much respect for.

8. Type O Negative: Type O Negative is a band that I think deserves its own category. They are a band that truly has a unique sound. Type O is a heavy metal band from New York City. The band is known to have dramatic lyrics that emphasize romance, depression and death. Unfortunately lead vocalist Peter Steele died, reportedly from heart failure. His name lives on through fans and music that is for sure. 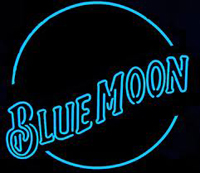 9. Blue Moon – Richard Rodgers: You know the song that goes, “Blue Moon I saw you standing alone…”. Yep that one, the song is a classic that I can’t help but sing every time I hear it. This song has been covered by such greats as Billie Holiday,  Mel Torme and has been featured in movies such as Grease. 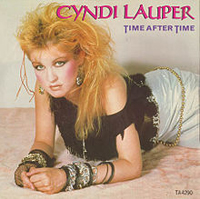 10. Time After Time – Cindy Lauper: Another song I am sure you have heard and know the lyrics too, yet most likely have forgotten about. It was a huge success in the 80’s, reaching number 1 on the Billboard Hot 100 chart. Cindy is all and all a pop diva.