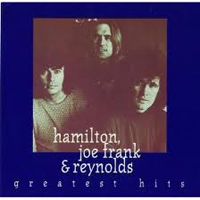 1. Fallin’ In Love – Hamilton, Joe Frank & Reynolds: Amazing song from the 70’s. Most people know the tune and the lyrics but have no clue who sings the song. You know the one that goes, “Baby baby fallin’ in love, I’m fallin’ in love again”…Look it up it’s a great tune! 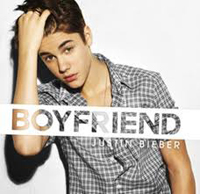 2. Boyfriend – Justin Beiber: Ok I never was, and probably will never be, an actual Justin Beiber fan but I can say he is growing up. His new single “Boyfriend” shows a more mature and talented Beiber. The track is produced by Mike Posner, which you can hear if you know Mike’s sound. I feel Bieber can now be classified in the same category as let’s say Chris Brown.

3. Lasso – Phoenix: The band Phoenix has gotten pretty popular within the last couple years, they even earned a Grammy award. The band can be described as indie rock, synth pop with a little bit of new wave combined. Lasso is one of my favorite songs off of their most acclaimed album.

4. Refused: If you are into the hardcore/punk scene you should already be heavily into this band. Refused came together in 1991 and split in 1998. Luckily for fans that didn’t get to see them then, the band has reunited for recent shows in 2012. The band has released 5 EP’s and 3 albums, one being an album I consider one of the best and most influential of all time. Everyone pick up The Shape of Punk to Come. 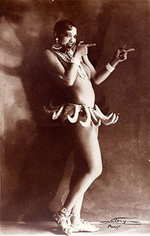 5. Josephine Baker: I love this woman! She was an American-born French dancer, singer and actress. She was given such nicknames as the “Bronze Venus”, the “Black Pearl”, and the “Créole Goddess”, and all fit perfectly I might add. She was an international musical and political icon and a strong woman to say the least. For her music think French Jazz, Music Hall, Cabaret style. 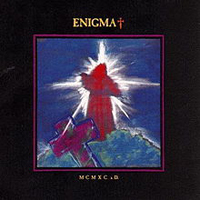 7. Joe Ashkar – Habibet Albe: This is one of most popular singles for Lebanese singer Joe Ashkar. It’s not often that I put arabic music in the mix but this song is adorable and catchy. I recently went to Cassino nightclub where Joe performs his one man show. When he played this song everyone sang along, which means it is a hit! 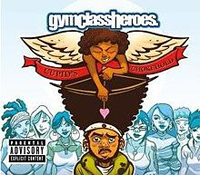 8. Cupids Chokehold – Gym Class Heros: The Gym Class Heros have had a few hit songs after this single but it is still my favorite to date. This song features vocals from Patrick Stump of the band Fall Out Boy. It peaked at number 4 on the Billboard Hot 100. Vocalist Travis sings about a girl perfect for him…wonder if he was talking about Katy Perry as they were dating back then…hmmmm. 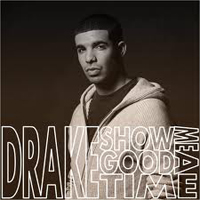 9. Show Me a Good Time – Drake: A sexy jam with a good beat and great lyrics. Drake’s albums are full of songs worth mentioning but this is definitely one of my favorites from the Hip-Hop star. The track is also produced by Kanye West, which could be another reason it’s a hit. 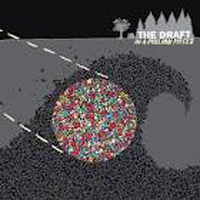 10. In A Million Pieces – The Draft: The Draft is an awesome punk/rock band that didn’t get as much recognition as they deserved. Fans of Hot Water Music should know about the Draft as 3 members of HWM are also in the Draft. After Chuck Ragan left Hot Water Music the remaining members wanted to continue making music. They decided to continue under a new name for a fresh start. The record, In A Million Pieces, is one of those records I can listen to from start to finish without forwarding through a track. It’s just a great rock record.