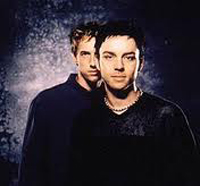 1. To the Moon and Back – Savage Garden: Anyone remember Savage Garden? Well you should! Especially this song, the lyrics are sweet and you can’t help but sing it when it comes on the radio. Viva 90’s music! 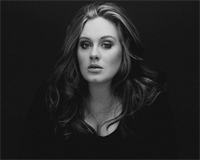 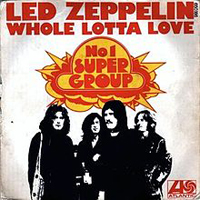 3. Whole Lotta Love – Led Zeppelin: Whole Lotta Love is the opening track off the band’s second album. The release in the US was their first single and went certified Gold (selling a million copies). This band is simply timeless and so is this song. 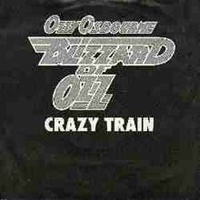 4. Crazy Train – Ozzy Osborn: Another legendary name in rock that I have to mention. Crazy Train was written by Ozzy Osborn, Randy Rhoads and Bob Daisley and is considered to be Osborne’s signature song, even though it didn’t land on many top charts. 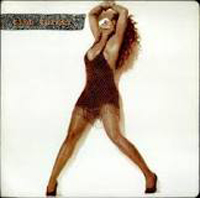 5. Tina Turner: Amazing voice, amazing attitude and amazing legs! Tina Turner is a legend in her own right. Her career has spanned more than 50 years. Shas won numerous awards and is still considered a big star today. Love this Diva! 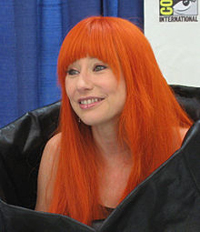 6. Tori Amos: Another amazing woman in music. Tori Amos, along with her incredible voice, is a pianist, songwriter and composer. She was at the forefront of a number of female singers in the early 90’s and is still known for her talents today. Tori has sold well over 12 million records and has been nominated for 8 Grammy awards. She is truly an amazing talent. 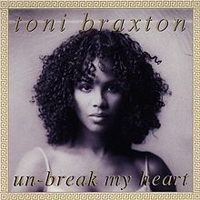 7. Un-Break My Heart – Toni Braxton: I guess I am on a female singers kick because I have been listening to many amazing ladies lately. R&B singer Toni Braxton has many great songs but Un-Break My Heart is one I have to mention. It’s powerful, strong and sexy, much like Toni herself. The song is off of her second studio album, Secrets. 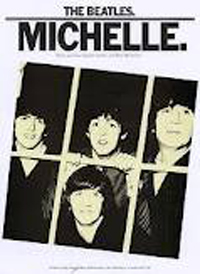 8. Michelle – The Beatles: There are many reasons I adore the love ballad Michelle by the Beatles. One being that my name is Michelle, but more importantly because it is a beautiful song written by the two greats Paul McCartney and John Lennon. It is currently one of the most famous Beatles songs in France, maybe due to having some French lyrics. 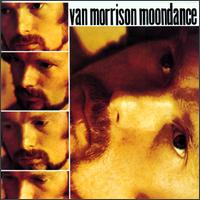 9. Moon Dance – Van Morrison: Oh Van Morrison, I wish you were given the credit you deserve. Although Van is popular, I believe he isn’t as recognized as much as he should be. This amazing talent blends R&B, Folk Rock, Country and Jazz in his music. My favorite song Moon Dance will put anyone in a good and loving mood, and will sure make you want to grab a partner and sway across a dance floor.

10. One Last Caress – The Misfits: Not much to say other than this is an amazing song by my favorite Punk band ever. The song encompasses the Misfits sound in the best way possible.