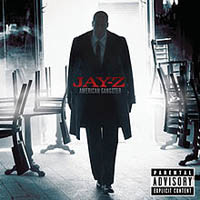 1. American Gangster – Jay-Z: I am almost positive that Jay-Z can’t produce a bad album. The tenth studio album from the American Rapper, which was released in 2007, went along with and was inspired by the movie American Gangster. Although it reached commercial success, as well as debuted at number one on the U.S. Billboard chart, Jay-Z had it pulled from the iTunes store. Either way the movie and the album are great.

2. Dead Man’s Bones- I bet you didn’t know that famous actor and heartthrob Ryan Gosling had an Indie Rock band…Well he does! Along with Zach Shields, the band is called Dead Man’s Bones. Their first album, released in 2006, was in collaboration with the Silverlake Conservatory Children’s Choir, which was started by Flea, Red Hot Chili Peppers bassist. It’s official, Ryan Gosling can do no wrong. 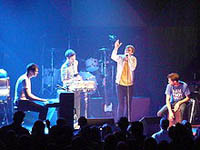 3. Keane- Keane is a solid English Alternative Rock band. For fans of Oasis, Coldplay etc. Check out the album Hopes and Fears, as it was their most popular and reached well-noted mainstream success. 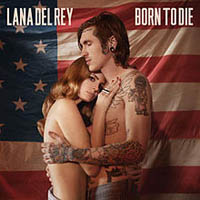 4. Born To Die – Lana Del Rey : I have already mentioned Lana Del Rey and to be honest I wish I could on every list. Love her style, her voice, her attitude and most of all her songs. Born to Die is a single off the record with the same name. It is Lana’s second single off of the album. Her songs are dark yet sexy, which to me is the perfect mix. 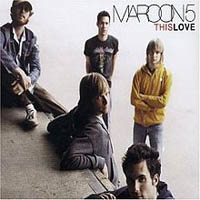 5. This Love – Maroon 5: “This Love” was a song written by frontman Adam Levine for Maroon 5’s first album entitled Songs About Jane. The song was based on Adam’s break-up with a former girlfriend, which is another reason to love the song (if you have a crush on the singer of course…guilty). Either way the tune is upbeat fun and catchy, which may explain why it reached number one on the Hot Adult Top 40 Chart. 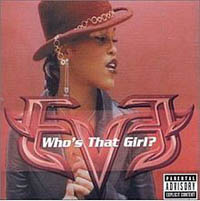 6. Who’s That Girl? – Eve: Eve’s that girl!! Eve is such a bad ass. This song pretty much says it all. This single is off Eve’s second album entitled Scorpion, it peaked at number 47 on Billboard’s Top 100 but to be honest I think it deserved to be in the top 20. 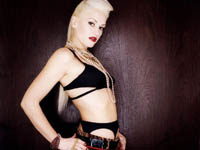 7. Gwen Stefani: What can I say about Gwen that hasn’t already been said. This woman is a true great. I consider her to be an idol; she is a singer songwriter and fashion designer. Starting out as the punk/ska flavored front woman for Ska band No Doubt, Gwen grew to be a powerhouse in music and fashion. Pick up her album Love. Angel. Music. Baby. And just have a blast…if you are a woman pick of a pair of L.A.M.B. heels and dance to the album in Gwen’s perfectly designed pumps. 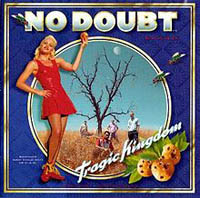 8. Tragic Kingdom – No Doubt : Tragic Kingdom is the third studio album from the American Third Wave Ska/Rock band No Doubt (above mentioned). With singles like “Just a Girl” “Don’t Speak” and “Spiderwebs” it’s no wonder this album was a hit. Tragic Kingdom has sold over sixteen million copies worldwide, went certified Diamond, and Triple Platinum. All and all this album is a must have in your collection and should not be forgotten. 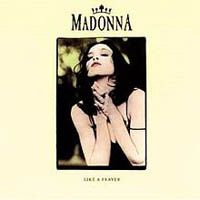 9. Like a Prayer – Madonna: I would say Like a Prayer is one of Madonna’s best. The song is off of her fourth studio album also entitled Like a Prayer. The song is about a passionate young girl in love with God, who becomes the only male figure in her life. She incorporated elements of gospel music and had a choir provide the background vocals. The song is truly amazing and timeless to say the least. 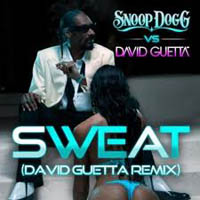 10. Sweat – David Guetta & Snoop Dog: This song is a banger. It didn’t get as much recognition as I thought it would over last summer but in any case DJ’s should definitely keep it on rotation. It’s sexy, fun to dance to and can get anyone in the mood for clubbing. Sweat will well…make you sweat.