Metallica’s Second Performance in The UAE: Never Out Of Date 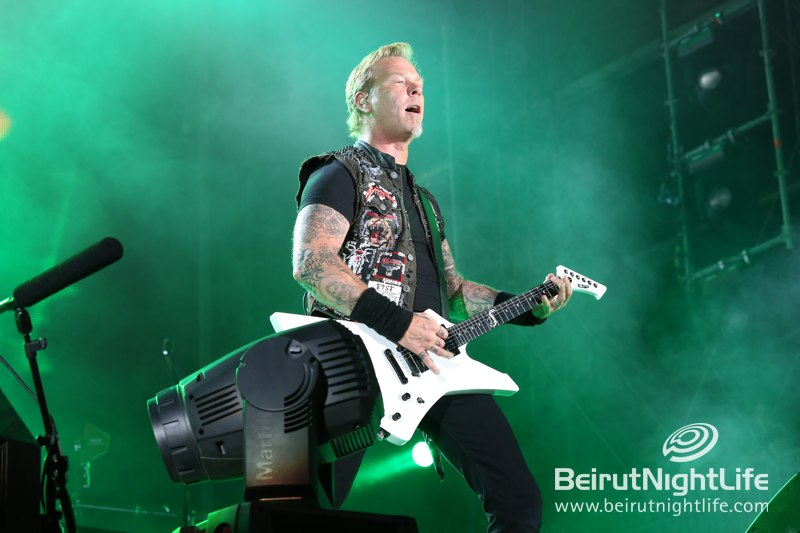 Over 12,000 heavy metal fans gathered at Yas Island’s du Arena on April 19 to witness the legendary band performing live. Metallica’s members took the stage with their usual ardor, while the lead singer welcomed the crowd by saying they were happy to be there again with their fans.

The nine-time Grammy Award winning band sang some of their biggest classics such as “Nothing Else Matters” and “Master Of Puppets”.

Fans who missed the October 2011 concert were nothing short of amazed by the performance.