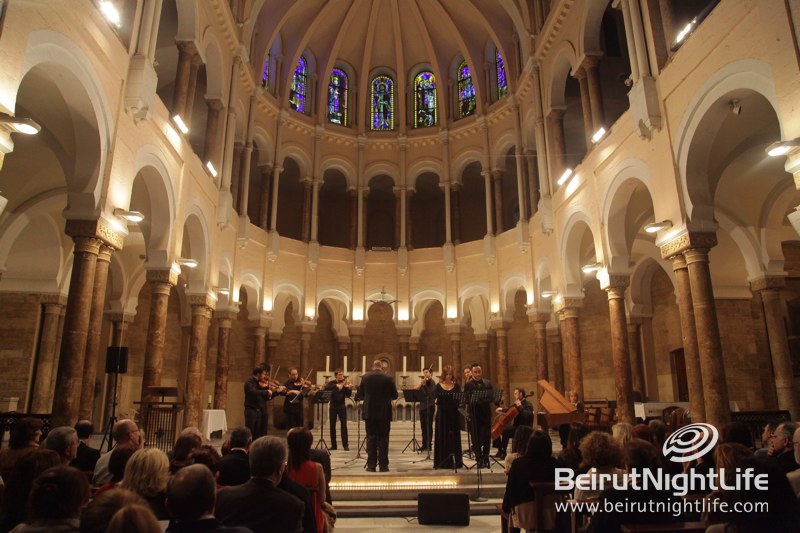 International opera sensation Matteo gave a riveting performance of beautiful Baroque music at St. Joseph Church in Monot on March 28 in a concert titled “Matteo & Italia”. The countertenor of Lebanese origin is currently living in Paris and came to Beirut to give this special concert just in time for Easter, inviting with him the Italian orchestra la Scala di Milano. Guest soprano Nayla El Hage Habis stood her own next to Matteo’s astounding voice, giving a beautiful performance in their many duets as well as on a few solos. The concert, under the direction of Father Toufic Maatouk, started with a beautiful series of religious songs called Stabat Mater by Giovanni Battista Pergolesi. After a short intermission the  singing continued, this time with music by Antonio Vivaldi and George Frederic Handel. The full house of spectators enjoyed a lovely evening in a beautiful setting with touching music and brilliant voices.