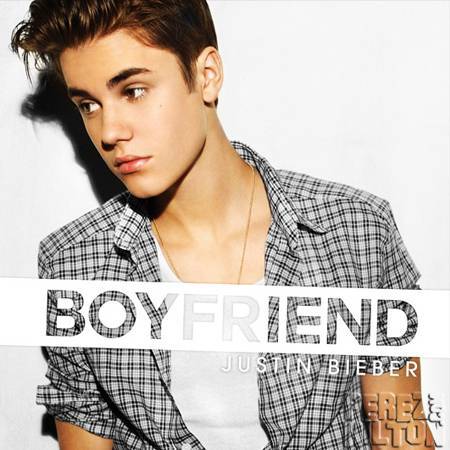 Of course I am referring to his new song entitled “Boyfriend”…beloved Canadian Pop singer Justin Bieber made his highest single debut this past week with his new hot track. “Boyfriend” debuted at No. 2 on the Billboard Hot 100 Singles Chart, leaving not much room to climb. More than 559,000 copies of “Boyfriend” were sold in its first week of release. Because Bieber has won over so many fans many may think this is typical, but if you think about it Bieber has only had two singles break into the top 10 on that Billboard Chart…in other words, this is kind of a big deal.

“Boyfriend” takes a more mature direction than we are used to from Justin Bieber. He is straying from catchy pop songs and stepping more into the R&B world as well as displaying his rapping talents….awww is our little Bieber growing up?

BNLer’s or Bieber fans what do you think?