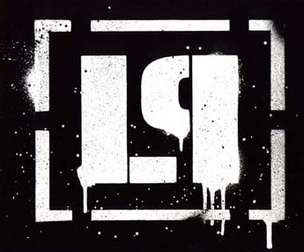 The new Linkin Park CD album has been released  on September 14th, 2010. The lead single for the album titled “The Catalyst” was release on August 2nd as a teaser of the upcoming album. The album is considered the band’s most divisive. It is believed that Linkin Park has just taken the old and reworked it through the prism of the new.

“When it came to doing things that felt very much like older Linkin Park, like mixing hip-hop with a rock chorus, [we] felt like, if we were going to do it, we need to really do it in a way that felt natural and felt original and felt like it was something we hadn’t done in the past,” LP’s Chester Bennington told MTV News.

“On this record, the concepts blend human ideas with technology,” LP’s Mike Shinoda said. “Human fears, your fear of what’s going to happen in the world, the music kind of references that.”

But, as Shinoda was quick to add, that’s just scratching the surface. Because A Thousand Suns is a deeply conceptual piece, one that, like all dense, sprawling, ambitious albums, doesn’t fully reveal itself to the listener at first. It requires work. Which was also sort of the point.

“The record was two years in the making, so, you know, talking about it, I kind of feel silly. I always feel like I’m missing something, like, I want to tell you something and I forget,” Shinoda said, smiling. “But that’s the beauty of making a record. And, hopefully, when people listen to it, if they hear it a few times, they’ll start picking that stuff up. And on the 20th listen, the 50th listen, they’ll still be finding cool things in there.”