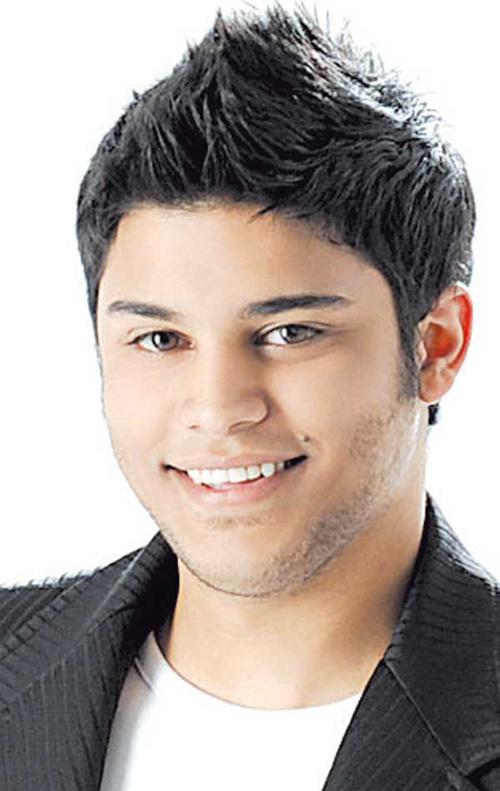 The Egyptian authorities announced that the two young artists, The Egyptian Mahmoud Shukri and Lebanese Rami Shmali, have died in a major car accident Thursday afternoon. The accident came after the Lebanese star lost control of the steering wheel and crashed into another car killing the 62 year old driver. The accident resulted in the death of Rami, and the driver of the second car that, while the wife and Mahmoud Shukri were taken to Demerdash Hospital .

Rami was one of the most popular participants in the renowned show Star Academy 7, and was highly supported by Lebanese especially Nancy Ajram, who made it her duty to back the young star.

BeirutNightLife.com would like to present its condolences to the family of the deceased star. May he rest in peace.