The hunt for the world’s best EDM DJ begins 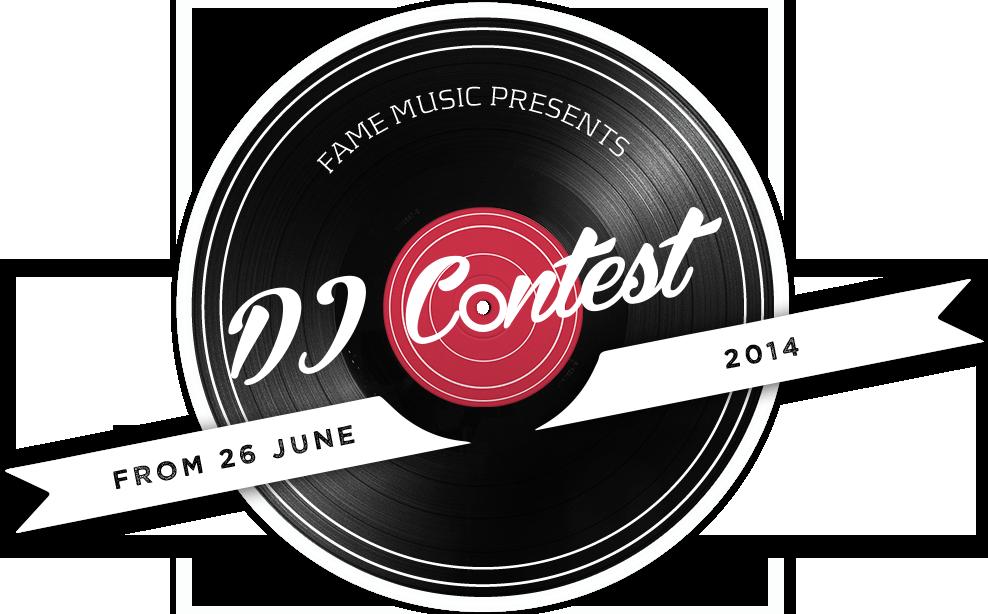 Are you an aspiring DJ Producer looking to break into the music business? Here’s your chance to make the big league and be heard by millions around the world!

Fame Group and GQ Bar are proud to present the Fame Music DJ Contest, the largest Electronic Dance Music (EDM) competition ever held on the web. Gathering the planet’s top emerging DJs and producers, Fame Music offers the winner a unique opportunity of being flown in for a residency contract at Dubai’s very own stylish GQ Bar – Condé Nast International’s first licensed venue in the Middle East, plus a one month accommodation at the Al Nawras Hotel Apartment. In addition, the winning track will be released on all major international digital distribution platforms.

With over 30,000 users currently registered on the portal, the Fame Music DJ Contest is the definitive stage for talent showcasing on a global scale. With a panel that includes some of the genre’s esteemed industry professionals, including the multi-award winning electronic duo Hollaphonic, Dan Greenpeace (CEO and Founder of All City Music), DJ Sam (GQ Bar Resident DJ) alongside Sharina Shah (GQ Bar Sales & Marketing Director), this is an exclusive chance for contestants to interact with representatives from major record labels and talent scouts looking to meet the next EDM prodigy!

Beginning on 26th June 2014, DJs and producers will be judged on both their producing and mixing skills for the ultimate DJ experience!

To take part in the competition, participants can register at www.famemusic.com, upload their best original tracks, spread the word and take their shot at fame.

Contestants upload their original track on www.famemusic.com and the general public votes for the best 25 producers

Official announcement of the winner of the first ever Fame Music DJ Contest to an invite-only event to be attended by selected media, members of the press and VIPs. 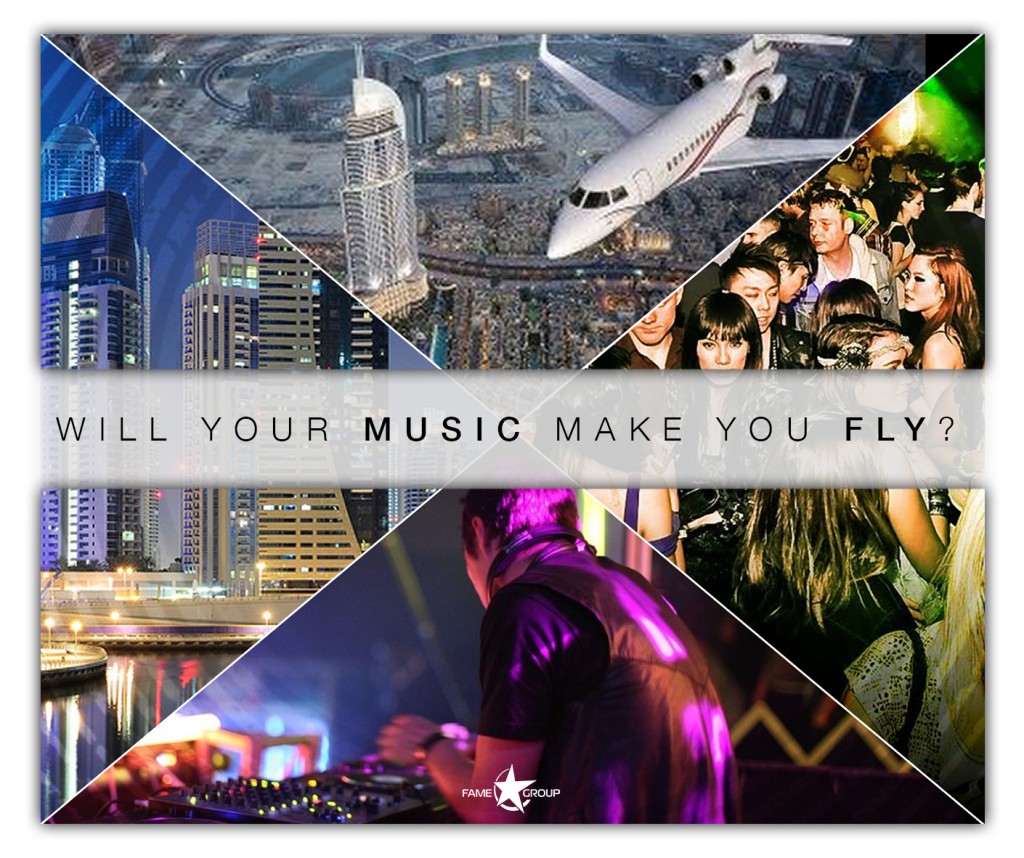