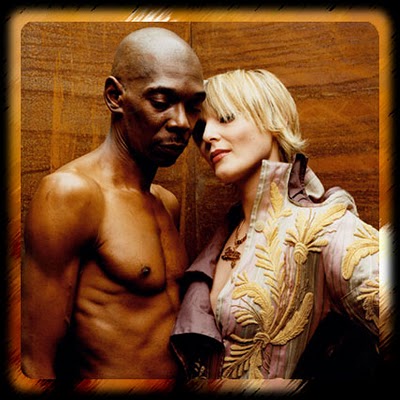 With the full force of a band as hungry as when they set out fifteen years ago (before they’d racked up 10 million record sales), new album The Dance drops on May 17, 2010, and for the first time will come through Faithless’ own label Nate’s Tunes.

Also getting in the vocal booth for tracks on the album The Dance are Dougy Mandagi (The Temper Trap), Itch (The King Blues) and classical singer Mia Maestro.

For the first time in the history of the region, the best electronica band will hit Beirut city to perform the first dance concert ever… Faithless will be performing Live on Sunday on July 25th, 2010 at Forum De Beyrouth.

Faithless are a british electronica band composed of 3 essential members: Maxi Jazz, Sister Bliss and Rollo…
Their songs have been considered to be the biggest dance anthems. Hits such as: INSOMNIA, GOD IS A DJ, ONE STEP TOO FAR, MASS DESTRUCTION, WE COME 1, MUSIC MATTERS, DANCE FOR LIFE, MUSIC MATTERS
A whole crew composed of musicians, sound engineers and light technicians will be flying from London to create the concert of this Summer…
A concert which you do not want to miss.

Witness a band that will make you dance till you drop…

Tickets will be sold at any Virgin Ticketing Box Office Branches: 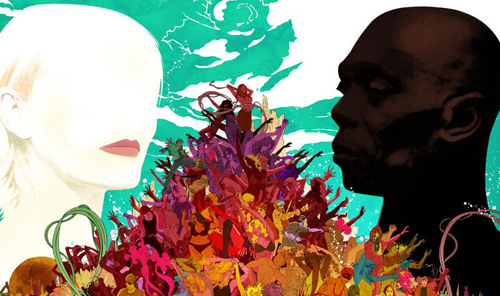