Exclusive BeirutNightLife: Hernan Cattaneo “Am looking forward to this night” 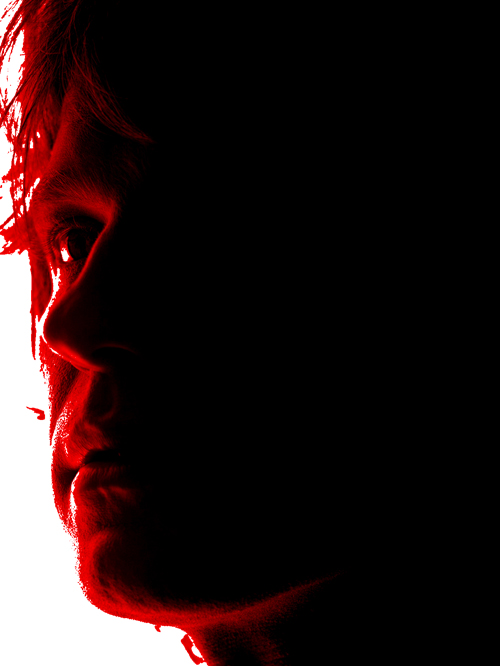 The Argentinean Master said: “Nick and I are very good friends, we have known each other for a long time and each time we have played together all over the world its has been simply great. I have played twice in Beirut before and both gigs were great the crowds are so friendly and enthusiastic they remind me a lot to the South American spirit.”

Herenan also told BeirutNightLife that he will play a variety of sounds and he won’t stick just to one kind of music, ” I believe in sounds not styles. I play what sounds interesting to me at any moment. People love to put names to music and i´m fine with that, but personally its just about the things i like and I don’t like,” added the Argentinean Phenomena.

“I think music in the Middle East is evolving really quickly into a more mature scene, with really good shows, amazing production and most importantly, a very good crowd. I would like to advice young Lebanese DJ’s and tell them that personality is the most important thing, and then comes hard work. These days there are thousands of good djs and producers around the world, but good is not enough anymore, you need to aim to the level of excellency or higher.”

Hernan also revealed to BeirutNightLife that his new Renaissance CD will come out in the summer and that includes his new singles, also there will be plenty of new releases on his digital label Sudbeat. 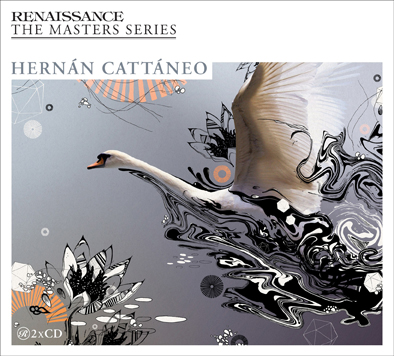